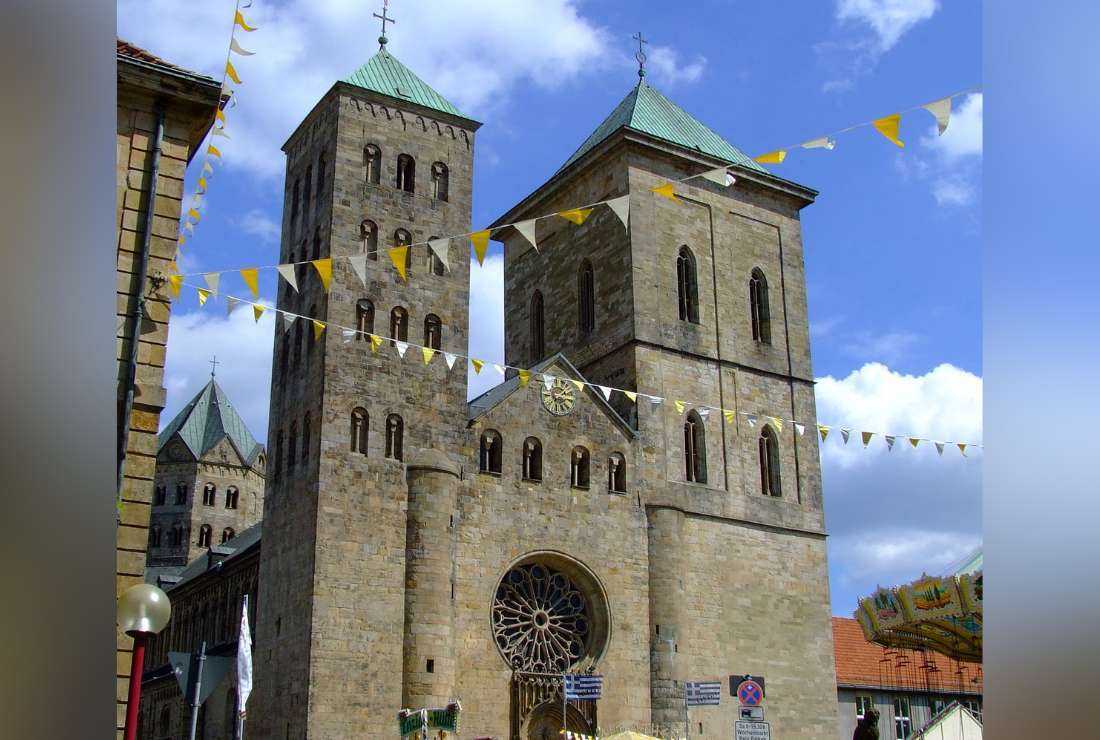 Church leaders in the northern German Diocese of Osnabrück failed over decades to fulfill their duties in responding to accusations of sexual abuse, according to a study presented by the University of Osnabrück Sept. 19.

The German Catholic news agency KNA said the study found that, until recently, officials had neglected to conduct adequate monitoring of clerics after they had been removed from their posts following accusations of abuse.

The main area requiring improvement was communication with victims, the project leaders said. In addition, the diocese had been defensive and bureaucratic in its handling of cases and "stingy" in its recognition payments.

The study found that Bishop Franz-Josef Bode, who has been in office since 1995 and is also deputy president of the German bishops' conference, violated his duties "in a low single-digit range" of cases. The breaches were "negligent, but not intentional," the study said.

It added that while Bishop Bode's plea for forgiveness had gained nationwide attention in 2010 when the abuse scandal came to light in Germany, his promise to provide all possible help to the victims was not implemented in practice in the following years.

KNA reported that according to the 600-page first interim report of the study, the diocese of Osnabrück had "in some cases seriously violated its duties" to prevent further offenses even after 2000. Often, greater importance had been placed on preventing cases from becoming public, it said.

This applied especially to the time under Bishops Helmut Hermann Wittler (1957-1987) and Ludwig Averkamp (1987-1994), the study found. In recent years, there had been only a few violations of supervisory and intervention duties, it added.

For the first part of the study, the researchers analyzed 16 anonymous case studies -- 15 priests and one deacon -- in detail. The second part of the three-year project aims to establish the full extent of sexualized violence since 1945.

In addition, the researchers want to look at people in parishes and neighborhoods who had suspicions but did nothing, KNA reported. "Why did they conceal, protect, cover up?" the researchers asked.