Nepal should scrap anti-conversion law, not water it down 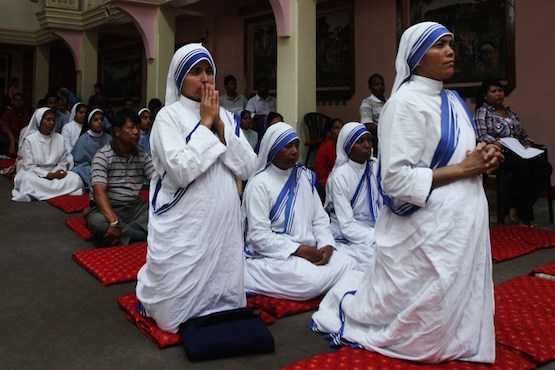 A file image of Catholic nuns praying at the Church of the Assumption, Kathmandu in 2009. Christians make up 1.4 percent of Nepal's population of 28 million. (Photo by AFP)

Nepal should scrap a law that makes religious conversion illegal and not just water down the law's penalties as suggested by a letter campaign, says a Catholic Church official.

"Asking for a reduction in punishment is not part of the solution to the big problem that is looming in front of us [concerning] religious freedom," said Father Silas Bogati, vicar general of the Apostolic Vicariate of Nepal referring to a letter campaign requesting lesser penalties for proselytizing.

As the law now stands, a conviction for evangelizing in Nepal can result in five years jail time and a 50,000-rupee (US$470) fine.

Around 40,000 letters from the general public arrived at the Legislation-Committee of Nepal's parliament last week requesting that the penalties for religious conversion be lessened to three years imprisonment and a fine of 30,000 rupees.

Despite Nepal having a secular constitution, Father Bogati said "in practice the government is curtailing religious freedom by making religious conversion a criminal offence."

This, the priest said, is sending the wrong message to the public. "Religion is unique for each person, it is a personal choice to practice any new religious belief and expression," Father Bogati said.

The 2007 interim constitution declared Hindu-dominated Nepal a secular state that maintained neutrality in religious affairs. That was further established in the new constitution endorsed in September last year.

C.B. Gahatraj, secretary-general of the Federation of National Christians of Nepal, agreed the government should scrap the provisions of punishment for religious conversion.

The government should also omit reference to safeguarding Sanatan Dharma — the protection of religion and culture — in its laws, which is being understood as protecting Hinduism and disregarding Nepal's minority religions, Gahatraj said.

"We want the existing laws on offence against religion to be scrapped completely," he said.

The federation and other faith-based groups have submitted their concerns to the committee, which is currently seeking suggestions from the public regarding a general overhaul of the country's laws.

Committee member Revati Raman Adhikari said the committee would discuss the public's suggestions. The panel will then compile a report on the findings and submit it to parliament for endorsement.

"Not all suggestions will be included in the report that is expected to come out in December," said Adhikari. 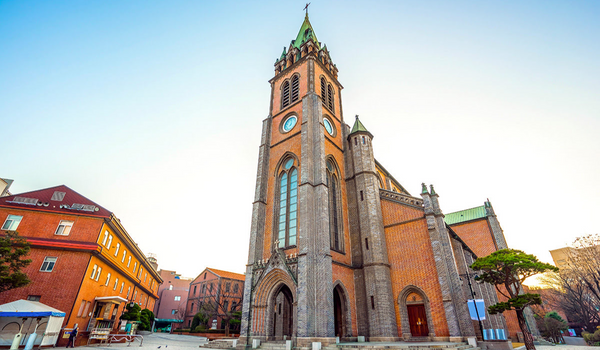 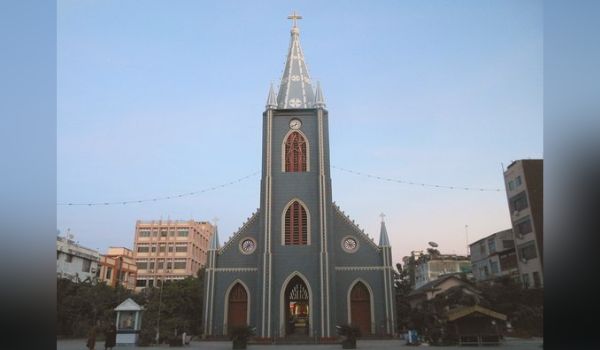