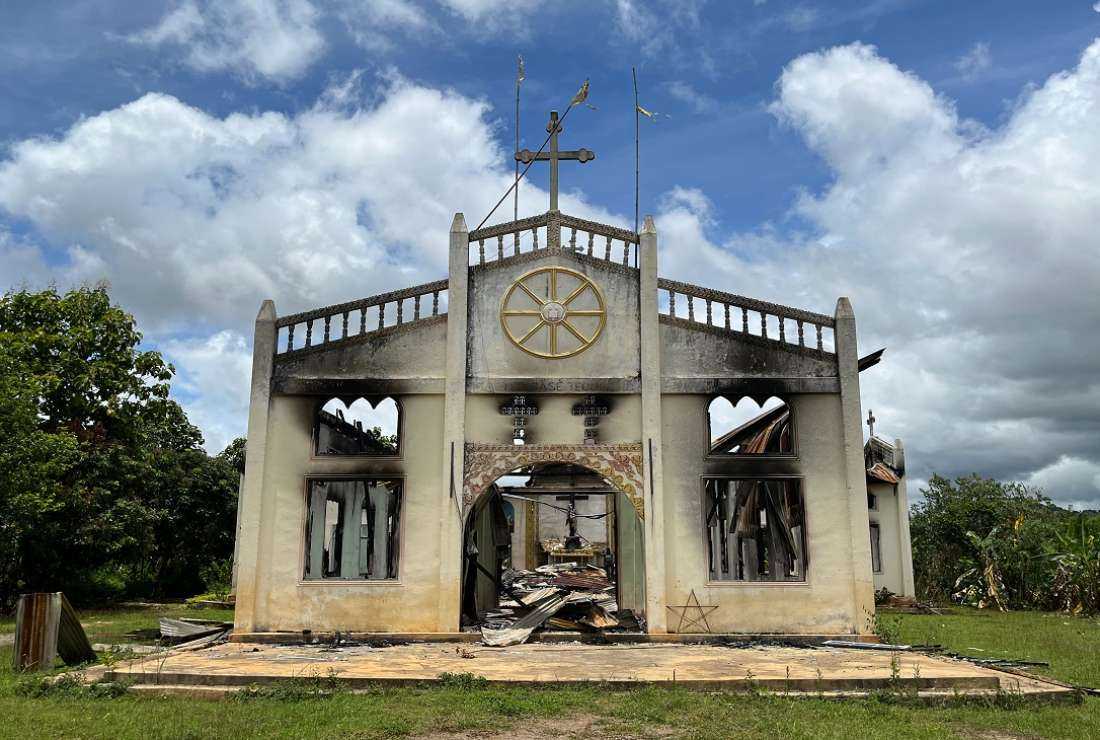 Military-ruled Myanmar has been named among 12 countries by the United States that are of “particular concern” for religious freedom violations.

Algeria, the Central African Republic, the Comoros and Vietnam were placed on the Special Watch list for engaging in or tolerating severe religious freedom violations.

“Our announcement of these designations is in keeping with our values and interests to protect national security and to advance human rights around the globe. Countries that effectively safeguard this and other human rights are more peaceful, stable, prosperous and more reliable partners of the United States than those that do not,” Blinken said.

"Ethno-religious Christian minorities, now face persecution that some have likened to what the Rohingya have faced"

He said the US will continue to carefully monitor the status of freedom of religion or belief in every country around the world and advocate for those facing religious persecution or discrimination.

Entities involved in religious persecution or discrimination included extremist groups such as Al-Shabab, Boko Haram, ISIS-Greater Sahara and the Taliban, which were placed on the “Entities of Particular Concern.”

Conflict-torn Myanmar remains on the Countries of Particular Concern list it was placed on in 2019 following a recommendation from the US Commission on International Religious Freedom (USCIRF), which said in a 2022 report that Myanmar continued to commit widespread and egregious religious freedom violations, particularly against Rohingya Muslims and Christians from ethnic minorities.

“Faith communities, including ethno-religious Christian minorities, now face persecution that some have likened to what the Rohingya have faced since 2017,” USCIRF said in a report released in August.

More than 700,000 Rohingya were forced to flee Rakhine state to neighboring Bangladesh following a bloody crackdown by the military in August 2017.

Minority Christians in the predominantly Buddhist country have faced further persecution and oppression under the military junta since it seized power on Feb. 1, 2021 after toppling the elected civilian government led by Aung San Suu Kyi.

Churches, institutions, clinics and convents in the Christian strongholds of Kachin, Kayah, Karen and Chin states have suffered air strikes and artillery shelling while priests and pastors have been targeted by the junta.

Thousands of Christians have been displaced and sought refuge in churches, relatives’ homes and in the jungle under the Myanmar military's reign of terror.

The US has slapped a series of sanctions on the coup leaders, their families and military-linked companies over atrocities against civilians including ethnic minorities following the coup.

The 2017 mass killings, rapes and other atrocities perpetrated against Rohingya Muslims in Rakhine state were designated genocide by the US in August 2022.

Christians make up some 6 percent of Myanmar’s population of 54 million, while Buddhism is the state religion with nearly 89 percent of the population adhering to it. 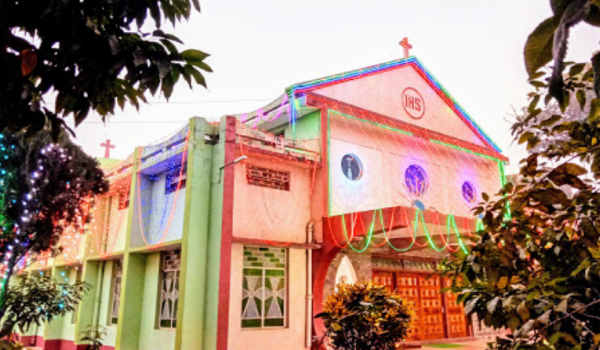