Share this article :
On June 21, Myanmar’s internet blackout in Rakhine and Chin states entered its second year, becoming the world’s longest internet shutdown. Local campaigners and rights groups have pressured the government to lift the year-long internet blackout amid the global Covid-19 pandemic. In western Rakhine and Chin states, about one million people have been in the dark since last June due to the internet blackout imposed by the state. The government banned internet access in nine townships, citing security concerns. Rights groups are worried that the blackout may exacerbate the already precarious healthcare situation in the country’s two poor states, undermine access to information about Covid-19 and hinder the humanitarian aid to displaced people. Click here to read the full article
Related News 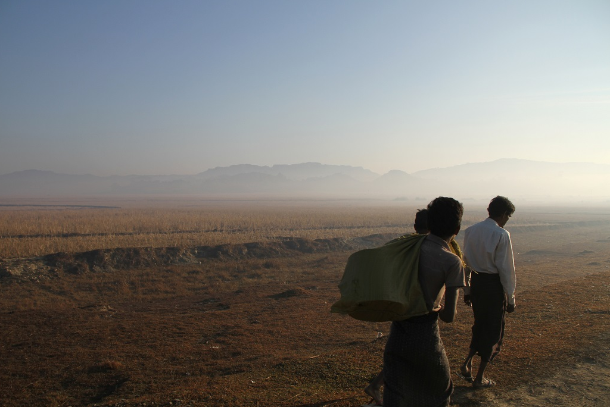