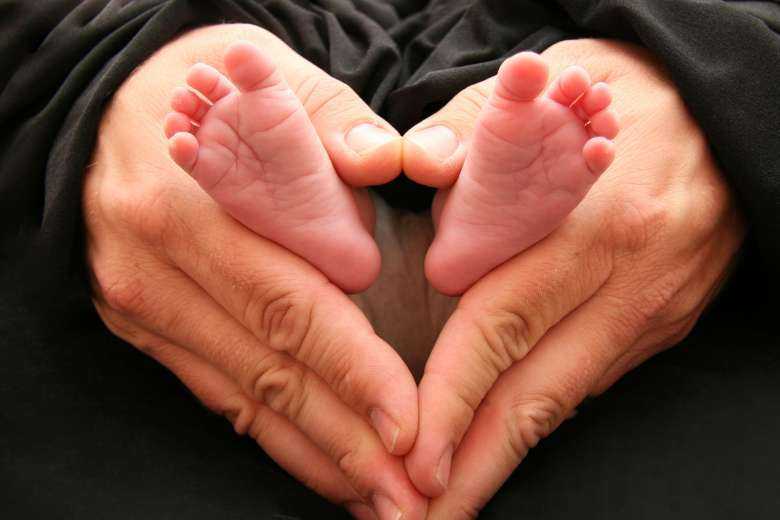 Just a third of Americans overall say abortion should be legal in most or all cases in the second trimester of a woman's pregnancy and just 19% overall say this should be the case in the third trimester.

Sixty-one percent say abortion should be legal in all or most cases during the first trimester of a women's pregnancy while 38% say it should not be.

These were among results released recently from a nationwide poll on attitudes on abortion conducted by The Associated Press-NORC Center for Public Affairs Research at the University of Chicago.

The percentages supporting abortion in each case are higher for respondents who identified as Democrats or "nonreligious" and lower for those identifying as Republican, Independent, born-again or evangelical Christians or members of "other religions."

"Large majorities of the public believe it should be possible to obtain a legal abortion if the mother's health is seriously endangered by the pregnancy or if the pregnancy is the result of rape or incest," said a report on the results posted at APNORC.org. "Three-quarters believe it should be possible to obtain an abortion if the child would be born with a life-threatening illness.

"Only about half of the public believes it should be possible if the woman does not want to be pregnant for any reason," it said.

55% of respondents supported banning abortions after 20 weeks of pregnancy, except to save the life of the mother

A slight majority overall -- 52% -- prefers the federal government to be responsible for abortion laws, while 45% say these laws are the responsibility of state governments. Of Democrat respondents, 67% prefer federal laws, while 58% or Republicans prefer state laws on abortion.

The nationwide poll was conducted June 10-14; 1,125 adults were surveyed online and or by telephone. The margin of error is plus or minus 4.2 percentage points.

The APNORC poll came after the U.S. Supreme Court's May 17 order announcing it will hear oral arguments during its next term on a 2018 Mississippi abortion law banning most abortions after 15 weeks of pregnancy. The case is Dobbs v. Jackson Women's Health Organization.

The law has never been enforced. Just after then-Mississippi Gov. Phil Bryant signed it on March 19, 2018, a federal judge blocked it temporarily from taking effect after the state's only abortion clinic filed suit, saying it is unconstitutional. The U.S. Court of Appeals for the Fifth Circuit upheld the block on the law.

Another nationwide poll conducted after the court's announcement on behalf of Susan B. Anthony List, a national pro-life group, found that a majority oppose unrestricted abortion on demand throughout pregnancy and support limits on abortion after 15 weeks of pregnancy. It was a poll of 1,200 likely voters in a general election.

In late January, results of a Knights of Columbus/Marist Poll showed that 55% of respondents supported banning abortions after 20 weeks of pregnancy, except to save the life of the mother. The percentage included 69% of pro-lifers, 55% of Independents and 45% of those who self-identified as "pro-choice." 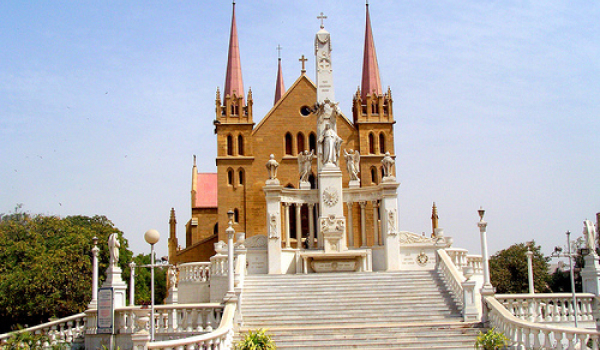