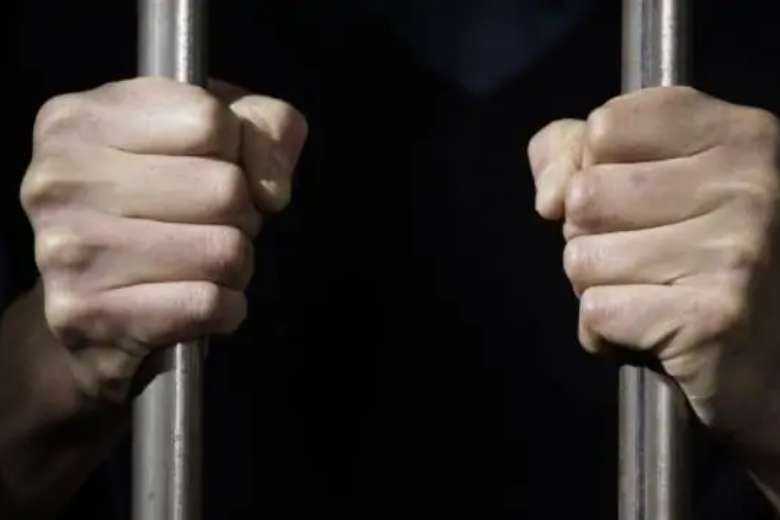 Authorities in various provinces in China have arrested over 300 members of controversial Christian cult movement, the Church of Almighty God, amid an intensified crackdown. (Photo: Bitter Winter)

Authorities in China have intensified a crackdown on a controversial Christian cult movement and arrested more than 300 members in various provinces in just 40 days.

Amid concerns over the rising number of Church of Almighty God (CAG) members despite repression, communist authorities carried out arbitrary arrests of its followers in the cities of Dongguan, Shenzhen, Foshan and Qingyuan in Guangdong province and in Wuzhou and other cities in Guangxi Zhuang Autonomous Region from mid-October to November, reports Bitter Winter, a magazine on religious liberty and human rights.

A police officer told the magazine that his superiors were disturbed by the fact that despite ongoing repression and arrests, CAG members remained defiant and were growing in various areas.

On Oct. 26, more than 10 police officers raided the house of a CAG member, searched it for over three hours and seized a laptop and more than 100,000 yuan (US$15,680). As the member was not present, police took away his wife and children.

"I’m afraid that we can’t go through this month. To save money, I only eat one meal a day, suffering constant stomach ache from starvation,” she said.

The movement believes and propagates that Jesus has become incarnate again, this time as a Chinese woman named Yang Xiangbin

In another case on Nov. 17, police raided a house of a CAG member and arrested five members who were staying there.

In mid-November, several leaders and members of the cult were arrested in Guangxi Zhuang Autonomous Region and their whereabouts still remain unknown.

In Pingdingshan city of Henan province, police arrested 59 CAG members and harassed another 200 by conducting raids under a special operation codenamed Operation Thunder from September to October.

A government official said the arrests were made on allegations of “disturbing social order.”

“The higher authorities held a conference at the end of September, ordering to carry out an arrest operation against CAG members. Our bureau is assigned a quota task, instructed to use plainclothes officers to locate and track CAG members, and arrest them after ascertaining their situation,” a public security bureau official told Bitter Winter.

The Church of Almighty God, also known as Eastern Lightning, is Christian cult movement that began in China in 1991. It is believed to have 3-4 million members.

The group is viewed as a fringe radical movement by mainstream Christian denominations due to its controversial doctrine and alleged illegal practices like recruitment by kidnapping.

The movement believes and propagates that Jesus has become incarnate again, this time as a Chinese woman named Yang Xiangbin.

While Yang is the nominal head of the church, her lover Zhao Weishan is the real leader and first began proclaiming the divinity of Yang.

Zhao and Yang moved to the US in 2000 and oversee CAG operations from New York City, according to media reports. The couple triggered the wrath of the Chinese Communist Party after it declared open war against the officially atheist regime and labelled it the “red dragon.”

Chinese authorities banned the CAG for its anti-government stance and listed it among dozens of xie jiao (banned religious movements) alongside other cult groups like Falun Gong.