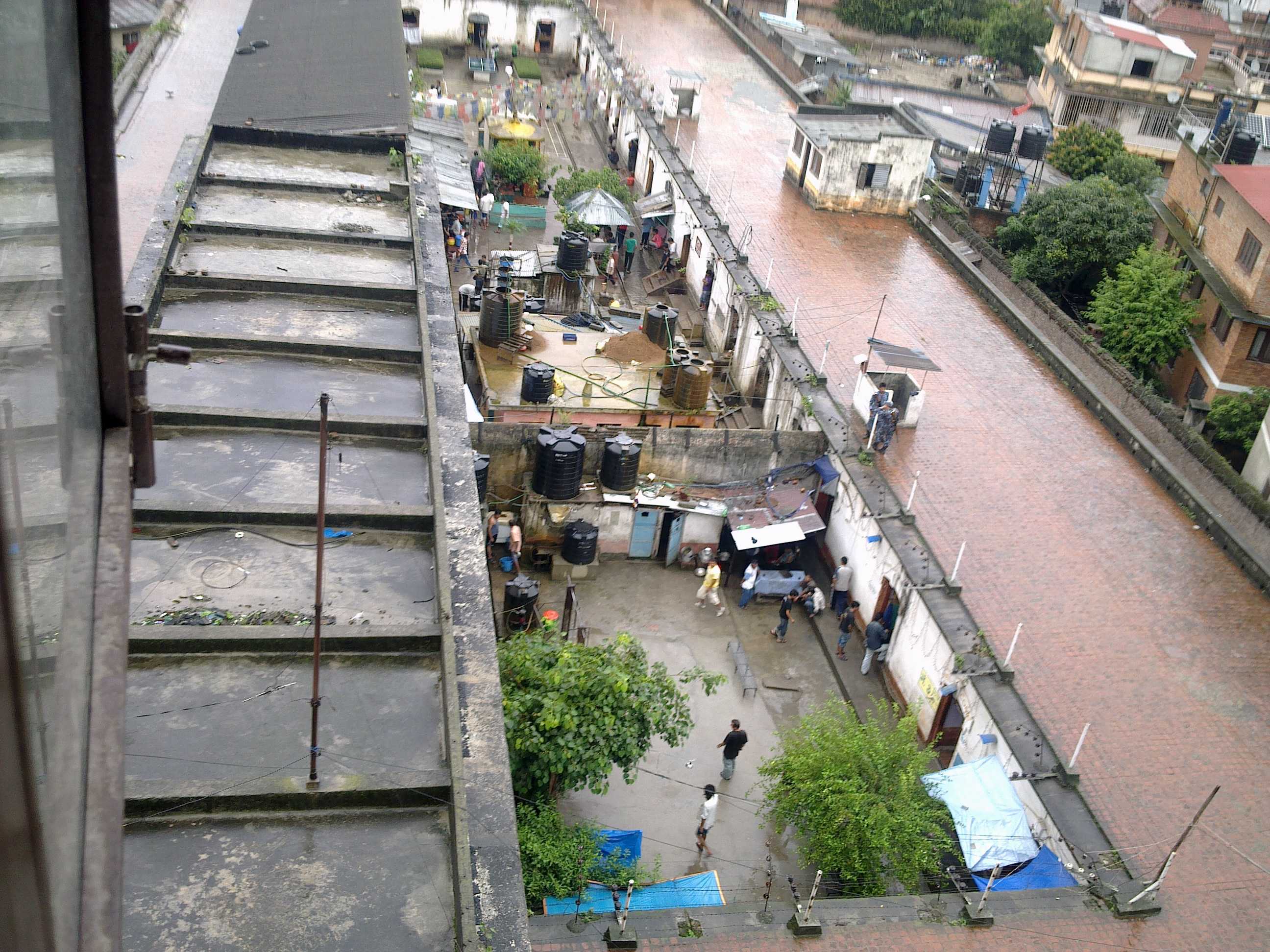 The Supreme Court yesterday convicted Minister of Information Jaya Prakash Gupta on charges of corruption, the first such case involving a sitting government minister. Gupta was sentenced to 18 months in prison and a fine of 8.4 million ruppes (about US$105,000) in a case that goes back nearly a decade. A Special Court charged Gupta with illegally amassing wealth and property worth 20.8 million rupees in March 2003. He was subsequently acquitted in 2007. The Supreme Court overturned the previous decision and recommended the investigation of three former judges who presided over Gupta’s first trial. Gupta made headlines recently for his outspoken support of ethnic Madhise communities in the southern Terai region. He told reporters yesterday that his conviction could be politically motivated. “This was a plot against my struggle for the Madhise people.” Prosecutors revealed during the trial that authorities had found bank accounts in his and his wife’s name containing more than 5 million rupees. Dr Rabindra Khanal, a professor of political science in Kathmandu, said the verdict should send a good signal. “The jailing of a powerful leader should receive the widest publicity and should serve as a precedent and warning for other cases,” said Khanal, who has done several studies on the impact of corruption in Nepal. He said several other former ministers face corruption charges but have yet to be tried, including two former home ministers accused of illegally amassing personal fortunes during their tenures. Gupta was imprisoned yesterday in Dillibazar prison in central Kathmandu.