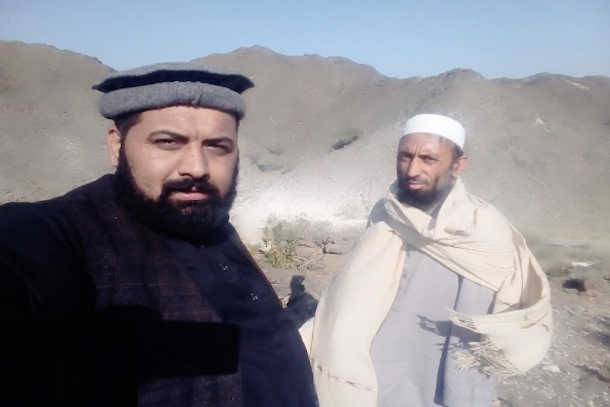 Irfan James had to escape from his tribal town after the locals suspected him of converting Muslims to Christianity.

For the previous five years, the 32-year-old pastor had been evangelizing in Jalalabad, the Afghan city that lies less than 200 kilometers from Kurram, his hometown in Khyber Pakhtunkhwa province.

“I always preferred pastoral work in different nations, cultures and languages. Every Christian neighborhood in Pakistan houses many churches. But church leaders are ignoring pastoral work in the towns of nearby countries. The borders cannot limit the good news,” he told UCA News.

James used to reach Afghanistan through nearby Tora Bora, the mountain redoubt that was once the fortress of al-Qaeda leader Osama bin Laden. The polygot pastor is well versed in Dari and Pashto, official languages of Afghanistan. His contacts across the border helped him cross to Paktia province without a visa. Growing a heavy beard was part of local cultural sensitivities.