Malaysians rescued from Cambodian 'slave camps' but many missing 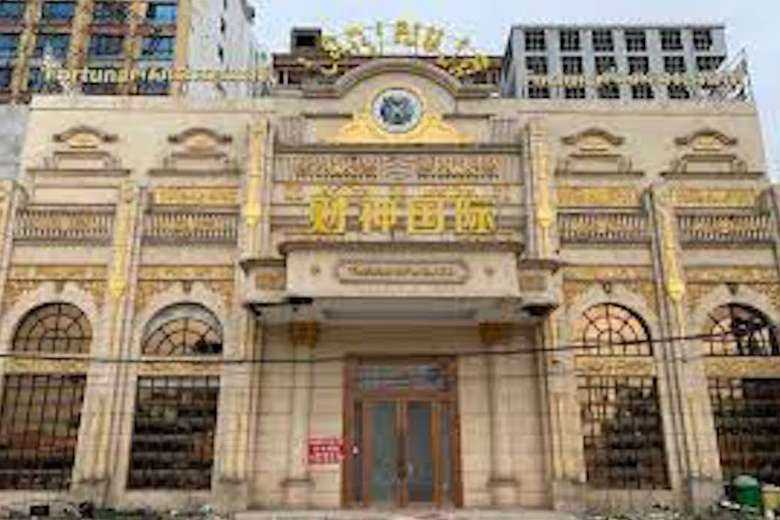 Cambodian police have rescued 16 Malaysians who were held captive and forced to work online scams but many more remain trapped after being tricked by human traffickers into traveling to the southern coastal town of Sihanoukville with false promises of high pay.

In Kuala Lumpur, Jalil Hassan, director of the criminal investigation department in Bukit Aman said 15 men and one woman ranging in age from 19 to 43 were “forced to work as scammers” but were currently in Phnom Penh awaiting a flight home.

“All the victims claimed they were deceived by an advertisement offering jobs as customer service officers in Cambodia with travel costs taken care of,” Jalil said in a statement.

“Upon arriving in Cambodia, their travel documents were seized and their movements were tightly controlled. Initial police investigations found that the victims were forced to work as scammers.”

Their rescue took place after the Malaysian ambassador to Cambodia, Eldeen Husaini Hashim, wrote a letter to national police chief Neth Savoeuin seeking the release of 50 Malaysians who were allegedly being held against their will in Sihanoukville.

He said the Malaysians were reportedly forced or coerced into illegal activities due to a job scam.

“Criminals are choosing human trafficking as a career. They won’t let it go. They are taking advantage of us when we are facing a crisis"

“For your information, the embassy has received reports that up to 20 individuals, comprising 16 males and four females have become victims of human trafficking in Cambodia,” he said, adding they were locked up and forced to work 14 hours a day.

Human trafficking has emerged as a major issue in Cambodia. Last week a government report said reported cases had doubled in 2021 from a year earlier.

Other reports say as many as 100 Malaysians, among others, were being held in “slave compounds” where they are forced to work online scams. The embassies of China, Pakistan, Vietnam, Thailand and Indonesia have issued warnings to their citizens about the dangers.

“Criminals are choosing human trafficking as a career. They won’t let it go. They are taking advantage of us when we are facing a crisis,” Interior Minister Sar Kheng said, referring to the rise amid the Covid-19 pandemic.

In February, 165 Indonesians were rescued from Cambodian-based Chinese companies who extorted and confined them, forcing them to work long hours.

“Just like the predicament faced by other foreign nationals who work for the scamming Chinese companies, these Indonesians were forced to work for 12 hours a day or more,” the Khmer Times quoted a source familiar with the rescue as saying.

“They also faced threats from the company to reach a certain number of scammed victims on a daily basis. In order to leave the company, these workers were told to pay the company $3,000 to $5,000.”