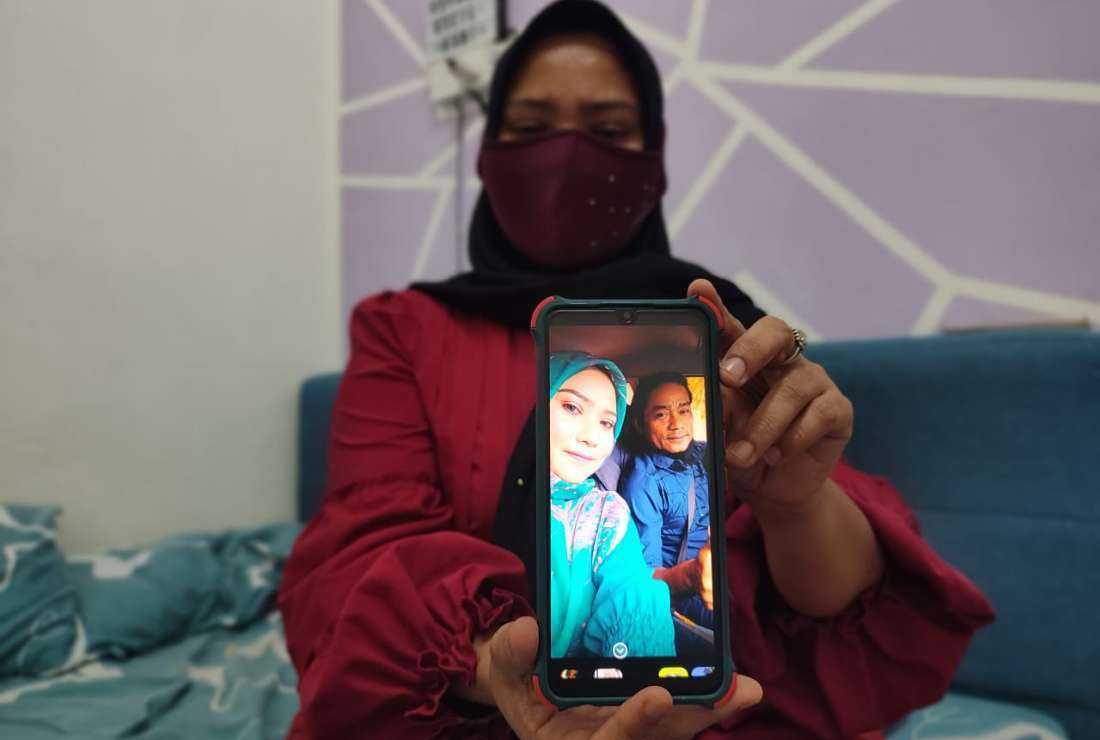 A federal minister in Malaysia has urged citizens to report to civil or religious authorities over any case of dubious talak (divorce) on social media.

Datuk Idris Ahmad, minister in charge of religious affairs in the Prime Minister’s Department, said the government would enable religious authorities to investigate and take action against alleged cases of online divorce.

"Don't wait because if we get to know about such cases, Insya Allah (God willing), we will take action," the minister said on June 26, according to Bernama news agency.

The minister made the call during a news conference on the sidelines of a gathering of Multaqa Murabbi Ummah (MMU), a leading Islamic clerical body, in Kedah state.

Ahmad referred to a recent case of so-called online divorce of a celebrity couple that sparked a social media storm.

DJ Wong or Noor Aziz Johari, 53, divorced his wife, DJ Sal, 43, through a Facebook live broadcast in April. The couple claimed it was the first online divorce in Malaysia and said they had discussed the issue with their family members before the pronouncement.

The live broadcast of the divorce went viral on social media and triggered a controversy, with many of their fans reacting negatively to the decision. Some netizens termed the online divorce “a scandal.”

It grabbed newspaper headlines after Malaysian daily Harian Metro reported it on June 19.

DJ Sal later said that Islamic religious experts told them the divorce pronouncement on social media was “invalid.” This prompted the couple to reconcile with each other, local media reported.

Minister Ahmad dismissed the allegation that the couple might have been “playing around” with Islam with their action but noted that it might have occurred due to their “ignorance” over talak in the religion.

He insisted that Muslims should not treat the talak issue lightly and said religious authorities would call the couple to seek clarification for their action.

The minister said the Religious Affairs Department and the Malaysia Syariah (Sharia) Judicial Department have recently re-established the Syariah Court Empowering Committee, which had ceased to function in 2018, to strengthen Syariah courts, Bernama reported.

"This new committee is headed by a former director-general of the Department of Islamic Development, Tan Sri Othman Mustapha, with 11 members to study and make recommendations to the government to further empower the Syariah courts in Malaysia," he said.

In 2021, Kelantan state sparked controversy after it announced it would criminalize 24 new offenses, including attempts of conversion from Islam to other faiths

The minister’s announcement is poised to have significant implications in Malaysia, where two parallel legal systems exist. The federal civil legal system applies to all states but states have their own Sharia courts that deal with Islamic laws.

Sharia courts handle cases related to family laws and religious observances. They can sentence offenders to up to three years in prison, fines of up 5,000 ringgit (US$1,137) and several strokes of the cane in public.

Under the Malaysian constitution, the attorney general has no jurisdiction over Sharia courts.

Media reports suggest three out of 11 states in Malaysia have partially enacted Sharia laws. In 2021, Kelantan state sparked controversy after it announced it would criminalize 24 new offenses, including attempts of conversion from Islam to other faiths. Christian and rights groups slammed it as an anti-minority move.

Malaysia's constitution declares the nation as a secular state. However, observers noted that in recent times powerful segments of the Malay Muslim-majority community have been using their political clout to assert a strong Islamic identity in the country.

Christians make up about 10 percent of an estimated 32 million Malaysian citizens. In the north of Borneo island covering the states of Sabah and Sarawak, they account for about two-thirds of the population.

In recent years, Islamic politicians and radical clerics have targeted Christians with hate speech, terming them as “enemies of Islam” who are engaged in a secret conspiracy to weaken the hold of Islam in Malaysia through corrupt practices like conversion.