A boat abandoned by Rohingya Muslims washed ashore in Myanmar's Kyauktan township in November 2018. More than 100 Rohingya spent 15 days at sea in a failed attempt to reach Malaysia. (Photo: AFP)

Malaysia’s planned deportation of some 4,800 Indonesian migrants held at several immigration detention centers has raised fears that many other migrants could soon be deported too.

“The first phase will start on June 6 for some 2,189 undocumented Indonesian migrants that are now still in custody in the detention centers at the Malaysian peninsula and Sarawak region, with 672 more who are still in detention centers in Sabah region,” Defense Minister Ismail Sabri Yakoob announced in a live telecast from Kuala Lumpur last weekend.

He said the mass deportation has been coordinated with Indonesian authorities and the migrant workers will be tested for Covid-19 before being returned to Indonesia.

Yet the deportation is only the latest in a string of hardline steps Malaysia’s government has taken against migrants and asylum seekers. 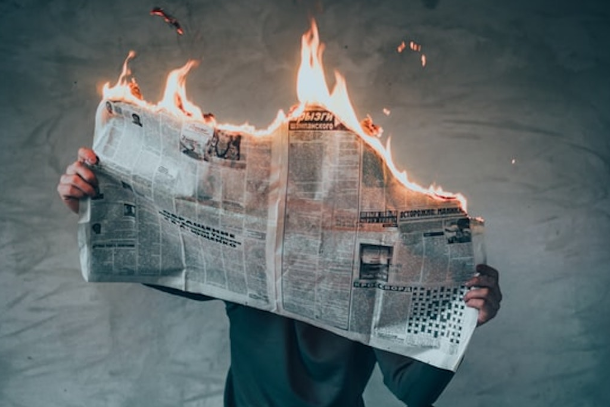