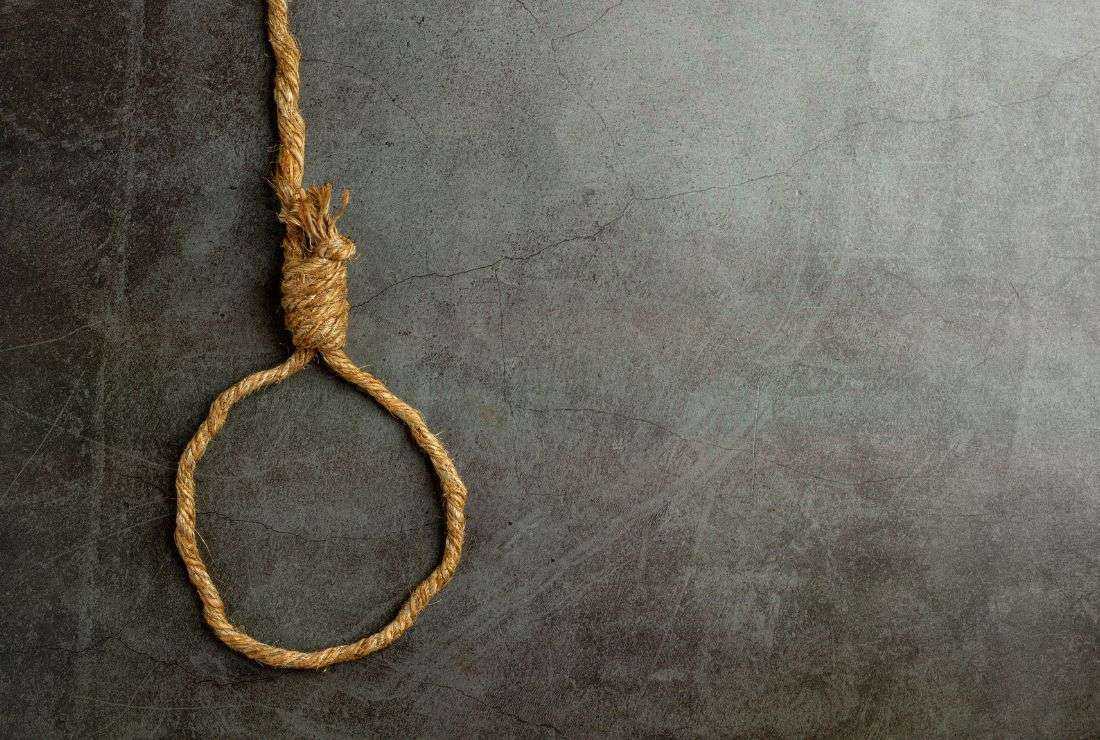 Malaysia's government today said it has agreed to abolish the mandatory death penalty, with campaigners welcoming the move but cautioning the country had failed to deliver on previous vows to improve rights.

The death penalty remains mandatory for several offenses in the Southeast Asian nation, including murder and drug trafficking, although a moratorium on executions has been in place since 2018.

That year a reformist alliance took power and announced it would abolish capital punishment entirely but the plan stalled due to opposition from political rivals and murder victims' families.

Since then, a watered-down proposal of axing only the death penalty in cases where it is mandatory had been mooted.

Law Minister Wan Junaidi Tuanku Jaafar said the cabinet had agreed to abolish mandatory capital punishment. Further study would be conducted on what sentences could be substituted for the death penalty, he said.

"The decision on this matter shows the government's priority to ensure the rights of all parties are protected and guaranteed," he said.

As well as offenses where capital punishment is mandatory, there are several other crimes where the death penalty can be handed down at the judge's discretion.

Legislation will need to be enacted in parliament to make the changes, and Wan Junaidi told AFP it would "take a little while" without giving a timeframe. The process is "not as simple as people would imagine it", he added.

"Malaysia's public pronouncement that it will do away with the mandatory death penalty is an important step forward," Phil Robertson, deputy Asia director for Human Rights Watch, told AFP.

"But before everyone starts cheering, we need to see Malaysia pass the actual legislative amendments to put this pledge into effect."

He added there had been a trend of successive Malaysian governments "promising much on human rights but ultimately delivering very little".

Amnesty International Malaysia's executive director Katrina Jorene Maliamauv hailed the move as "a welcome step in the right direction, and we urge [the government] to go further and work towards full abolition of this cruel punishment.

"We have seen and documented time and time again how the use of mandatory sentencing has disproportionately harmed the most marginalized and disenfranchised members of society."

Opposition lawmaker Ramkarpal Singh, whose party was in power when the government first proposed abolishing the death penalty, indicated he was supportive of the move.

"We always advocated for the abolishment of the mandatory death penalty," he told AFP.