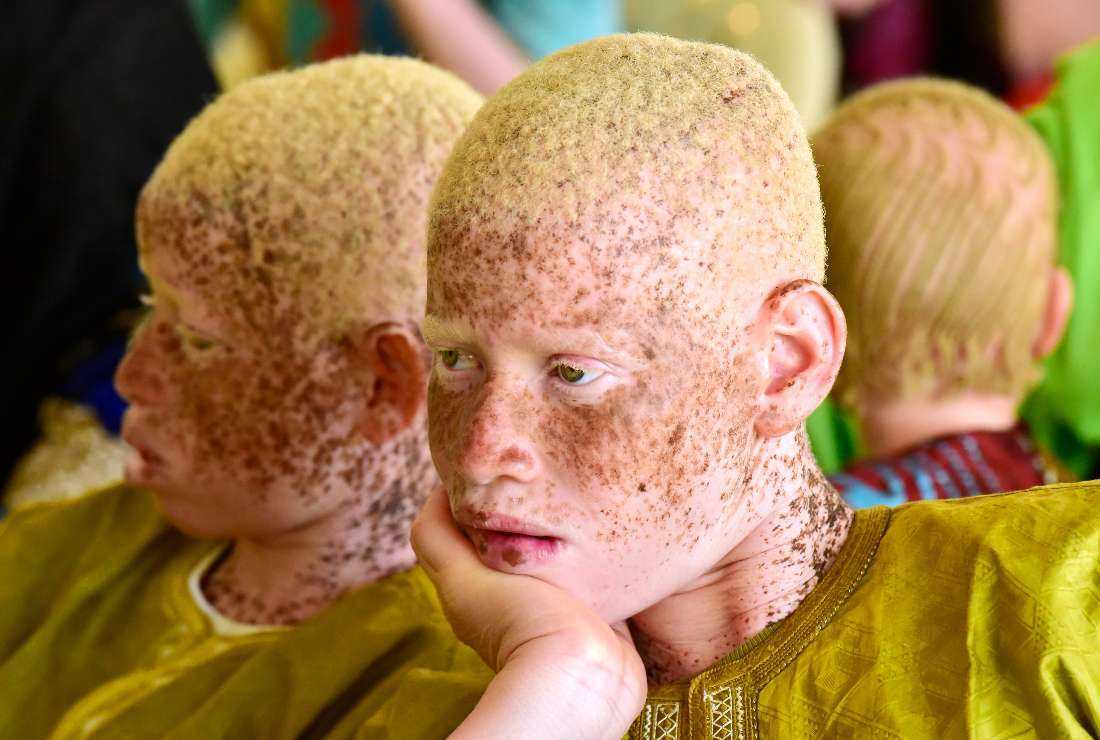 The Church will let justice take its course after the High Court in Malawi sentenced a priest to 30 years in prison for the murder of a man with albinism, said Archbishop George Desmond Tambala, president of the Malawian bishops' conference.

Five other suspects were handed life sentences. One of them was the victim's brother.

"We were shocked and we stand by the victims of that very terrible crime," Archbishop Tambala told Catholic News Service June 29. "We have offered all the cooperation to see justice is done. We are shocked and we are at pains."

"We as a church always preach about justice," he added. "We have always stood by the people who are victims. We will let justice take its course. We stand by the rule of the law."

The court handed down the sentence June 27. A judge sitting in the city of Blantyre said Father Thomas Muhosha had planned to sell the body parts of MacDonald Masambuka, 22, violently killed in 2018. Masambuka was lured into a death trap after his killers lied that they had found him a wife.

The victim went missing from his village in southern Malawi in February 2018. Nearly a month later, his burned, limbless body was found buried in a garden at the home of one of his killers.

"There is an issue with our African culture, and I think the whole church in sub-Saharan Africa needs to confront some beliefs, which I think are very dangerous"

Recently, Malawi has experienced violent attacks on people with albinism. Last year, Amnesty International reported the occurrence of at least 170 crimes targeting people living with albinism in Malawi since 2014; 20 of them were murders.

"It's very unusual and not part of us. The whole issue of killing albinos is very strange in Malawi. We do not know how we ended up in this kind of issue," said Archbishop Tambala.

The attacks are driven by superstitious beliefs that body parts and bones from albinos bring wealth or good luck to those who possess them. Such cases also have been reported in Tanzania.

Although many hoped the sentencing in Malawi would deter any other future attacks and killings, Archbishop Tambala thinks otherwise.

"I think we need to go beyond that," he said. "There is an issue with our African culture, and I think the whole church in sub-Saharan Africa needs to confront some beliefs, which I think are very dangerous."