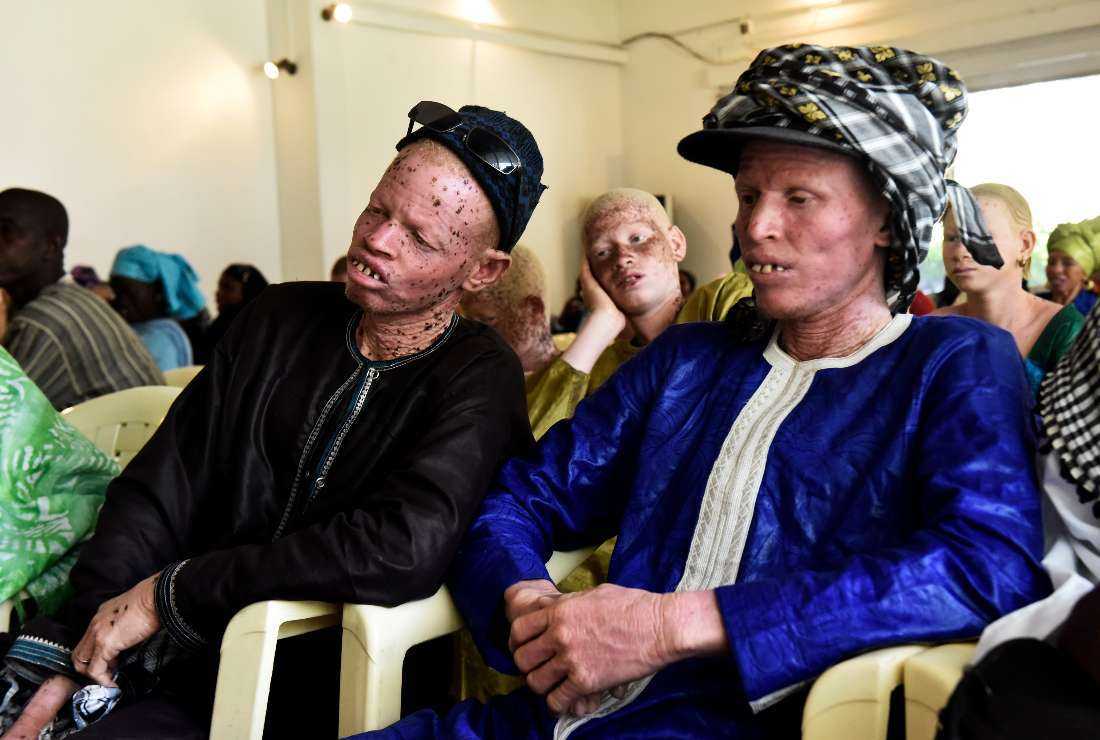 Father Thomas Muhosha, a Malawian priest serving a 30-year prison sentence for the murder of a man with albinism, died July 19 while undergoing treatment in a local hospital.

The 50-year-old priest was sentenced June 27 alongside five other suspects, who received life sentences, for the 2018 murder of Mcdonald Masambuka.

The Malawi bishops' conference said it regretted announcing the death of the priest of the Diocese of Zomba while undergoing treatment at Zomba Central Hospital.

"Rev. Dr. Muhosha was not in full communion with the church. He was serving a prison sentence after being convicted in a case of albino killing. The Catholic Church in Malawi deeply regrets his death," Father Henry Saindi, general secretary of the bishops' conference, said in a statement.

The priest had been admitted to the hospital to undergo mental health treatment, according to local news reports.

"We as a church always preach about justice. We have always stood by the people who are victims. We will let justice take its course. We stand by the rule of the law," he said June 29.

In the sentencing, the judge said Father Muhosha had planned to traffic and sell the body parts of Masambuka, who the killers had lured to death after lying to him that they had found him a wife.

The victim had gone missing from his home in a village in southern Malawi in February 2018. Nearly a month later, his burned limbless body was found buried in a shallow grave in the home of one of his killers.

Malawi has a recent history of violent attacks on people with albinism. In 2021, Amnesty International reported the occurrence of at least 170 such attacks since 2014, with 20 of them being murders.