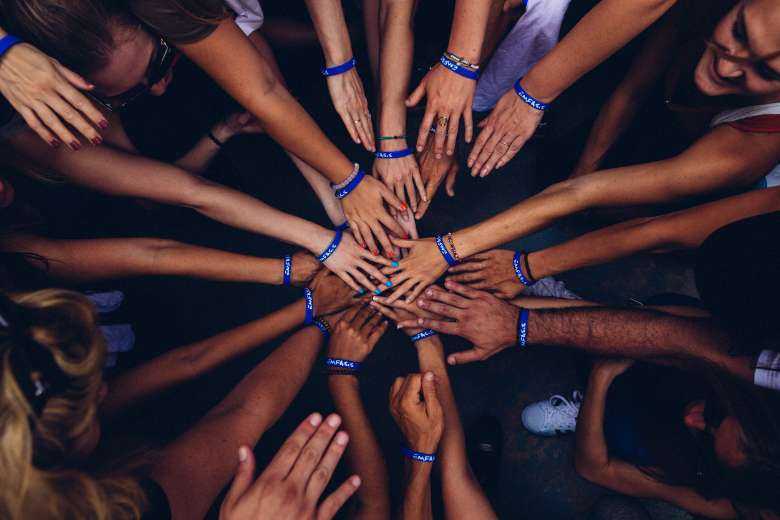 An anti-drug charity in Macau has moved forward with a renewed focus and preventive measures to protect migrant communities from drug abuse and the trafficking of illegal drugs in the former Portuguese colony.

The Macau Drug Addict Rehabilitation Association (ARTM) marked the International Day against the Abuse and Illicit Traffic in Drugs on June 26 with various activities including a special Sunday Mass at the village of Our Lady in Ka Ho.

The hilltop facility accommodates a Caritas-run sanatorium for mentally ill patients and the drug rehabilitation center of the ARTM. Decades ago, it housed the island’s only leprosarium for the extremely marginalized lepers of Macau.

Augusto Nogueira, president of ARTM, warned that due to financial difficulties stemming from the Covid-19 pandemic, dozens of migrant workers remain vulnerable to drug abuse and trafficking.

"A significant number of people have lost their jobs, are more vulnerable, cannot leave Macau and some of these people, driven by despair, may have been tempted by the possibility of making easy money and ended up in criminal activities,” Nogueira told Jornal O-Clarim, the Portuguese-language Catholic weekly of Macau.

A range of social and cultural activities will be held in collaboration with migrant associations from Vietnam, the Philippines and Indonesia

The ARTM has undertaken preventive actions to help migrant workers not to fall into the trap of drug abuse and trafficking, he said, adding that one of main measures is to provide information about anti-drug laws in Macau in languages ​​such as Vietnamese, Nepali, Indonesian and Tagalog (Filipino).

Nogueira said the ARTM has been alarmed by some reported cases of problems arising from the trafficking and consumption of drugs in migrant communities.

A range of social and cultural activities will be held in collaboration with migrant associations from Vietnam, the Philippines and Indonesia to reach out to communities and make more aware of the dangers of drug abuse and trafficking, he said.

Catholicism in Macau bears the legacy of Portuguese rule. Macau Diocese covers the entire island and has about 30,000 Catholics in nine parishes

Macau has one of the world’s highest per capita incomes thanks to its massive gambling industry and associated businesses.

For years Macau has also been known as a hub of drug trafficking. In 2016, authorities amend the anti-drug law and introduced stringent punishment including 15-21 years in jail for drug trafficking.

The law triggered a significant drop in drug abuse and trafficking, according to the Macau Daily Times. Among the common illegal substances consumed in Macau are methamphetamine, cocaine and cannabis.

Due to high prices of illegal drugs, up to three times higher than in Hong Kong and mainland China, a strong network of drug traffickers has been conspicuously active for higher profits from illegal drugs.

Macau has been a prime destination for migrants from various parts of Asia due to employment and business opportunities. The pandemic hit the economy hard and triggered a spike in the unemployment rate to 2.7 percent, the highest in 10 years.

As a result, the number of non-resident workers employed in Macau dropped from 193,498 in January to 177,663 at the end of 2020, according to Macau's Labour Affairs Bureau.