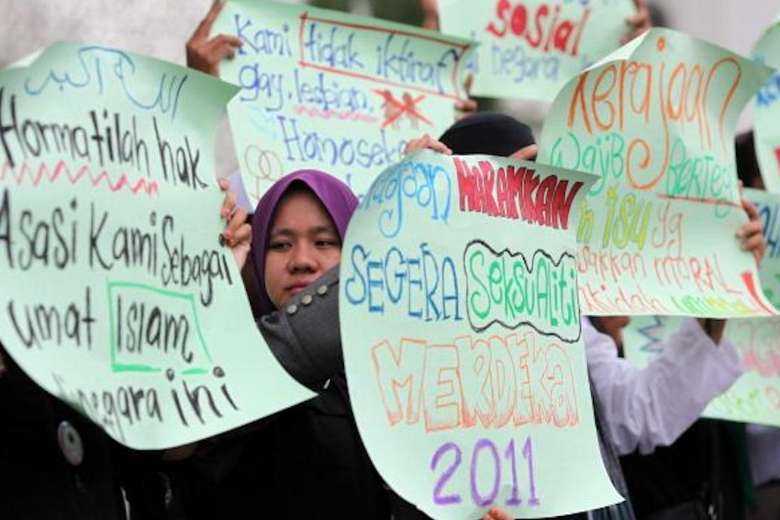 A homosexual man’s victory in court in Malaysia could pave the way for greater acceptance of LGBTQ people in the conservative Muslim-majority country where homosexuality and transgenderism are seen as unnatural lifestyle choices that violate key Islamic doctrines.

Same-sex acts are illegal in the Southeast Asian nation, and a Muslim man, whose name has not been released to protect his identity, filed a lawsuit after he was arrested in 2018 in Selangor state on a charge of seeking to have homosexual sex.

The man denied the charges and in a ruling the Federal Court said the Islamic ban on homosexual acts that authorities in Selangor used to charge the man violated the constitution.

The unidentified man, who is in his 30s, was detained during a raid on a private residence by Islamic enforcement officials in Selangor along with 10 other men. The Islamic officials charged them with “attempting to have gay sex” under a section of the state’s Sharia law.

A year later five of the men were convicted by a local court, which sentenced them each to prison, six strokes of the cane and a fine.

In his high-profile legal challenge to the charges brought against him in Selangor, one of the men argued that local authorities had no right to enforce an Islamic ban on “intercourse against the order of nature” because gay sex was already a crime under the country’s civil laws.

Section 377 of the federal law code, which criminalizes same-sex relations, remains on the book, as do several other punitive statutes about “unnatural” sexual acts, but they are rarely enforced.

Local religious authorities likewise criminalize same-sex unions according to precepts of the Islamic law code and can be far more aggressive in enforcing those laws.

The top court’s ruling against state religious authorities is seen as a victory for gay and lesbian people facing harassment from local enforcers of Islamic law in the country’s 13 states.

“This is historic. [The ruling] is monumental for LGBT+ rights in Malaysia,” said Numan Afifi, founder of the rights group Pelangi Campaign, which campaigns for acceptance of same-sex unions

“We want to live in dignity without fear of prosecution. Of course, Section 377 is still there. It’s not the end but this is a beginning.”

International human rights advocates have seen the court’s decision as a landmark ruling.

“In the face of pervasive anti-LGBT discourse, law and policy, Malaysian activists are taking steps to whittle away at institutionalized discrimination. The Federal Court ruling is one small but significant step forward,” Neela Ghoshal, associate director of the lesbian, gay, bisexual and transgender rights program at Human Rights Watch, said in a statement.