Why Pope Francis was right to halt the US bishops 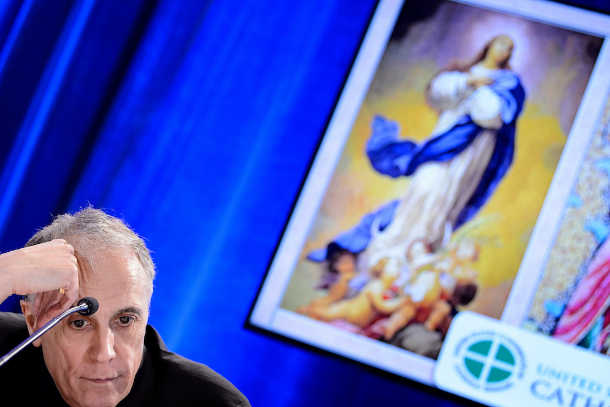 The moral credibility of Catholic bishops in the United States is in tatters. Even the men who head the country's nearly 200 dioceses have admitted this.

But don't be fooled into thinking that this deficit of trust happened all of a sudden.

But the crisis of episcopal credibility in the United States is tied to something that is deeper and even more damaging than the spasmodic — and, at times, appalling — way the bishops, as a body and as individuals, have reacted to clergy sex abuse. The genesis of this broken trust between U.S. Catholics and their bishops goes back to at least three or more decades.