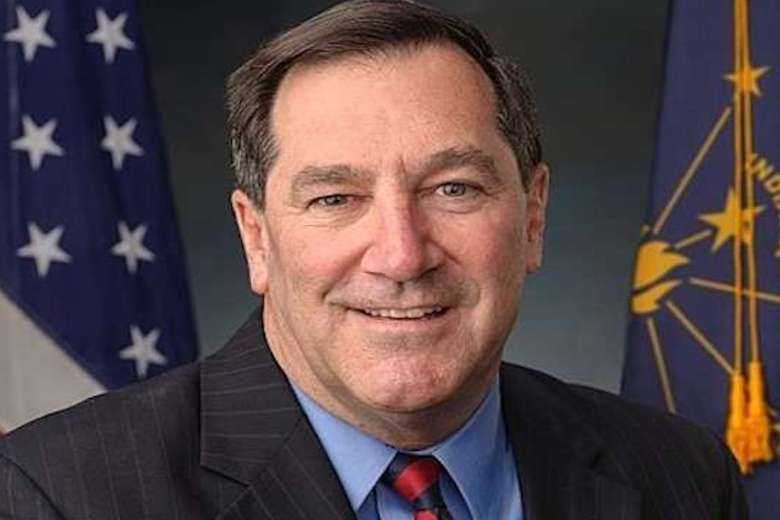 In the end, President Joe Biden chose a fellow Catholic to be the United States' next ambassador to the Holy See. Just like we all thought he would.

The White House announced on Oct. 8 that Biden's nominee for the post at the Vatican is a former Democratic senator from Indiana, Joe Donnelly.

Born and raised in the faith of his Irish Catholic ancestors, the 66-year-old husband and father of two adult children earned both his undergraduate and law degrees at the University of Notre Dame, arguably the most iconic Catholic institution in America.

Some of us had hoped Biden would not appoint a Catholic to the Vatican post.

Eleven people have represented the US to the Holy See since 1984, the year the two states formally established full diplomatic relations. And every one of those envoys has been a Catholic. But there are very good — if counterintuitive — reasons why bucking that trend could be advantageous to Biden as well as to the country, the Vatican and the Church.