Letter from Rome: The old order is passing away 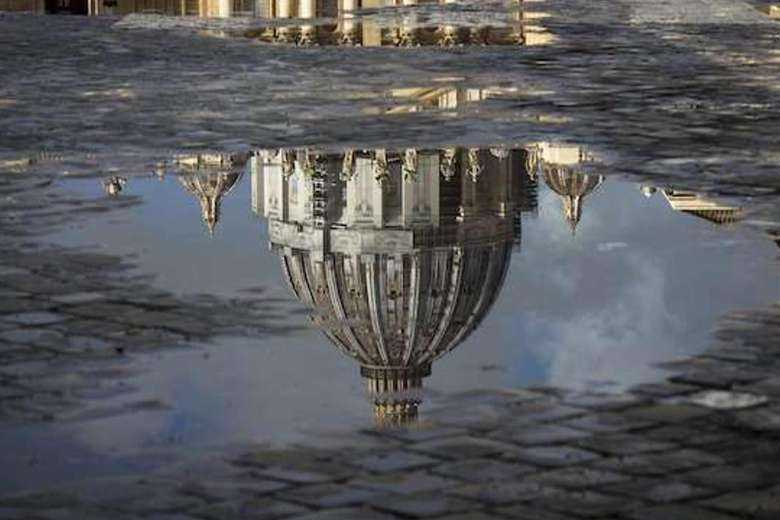 There was more turbulence in Roman Catholicism last week — at least on the Old Continent.

A number of recent events verified — to those who are willing to open their eyes and face reality — that the Roman Church's ongoing implosion is picking up pace.

Here are just a few things that happened when many people were probably not paying attention:

— A bishop in Italy admitted he made a mistake when he took in an American priest that the Vatican had cleared of sexual abuse charges on a legal technicality.

— Spain's government announced it was launching a major investigation into church-related sexual abuse because the country's Catholic bishops have refused to do so.

— And two symbols of the Roman Church's anachronistic ancien regime paradigm — the Order of Malta and Benedict XVI — were battling to save their respective legacies.

Where does one start?