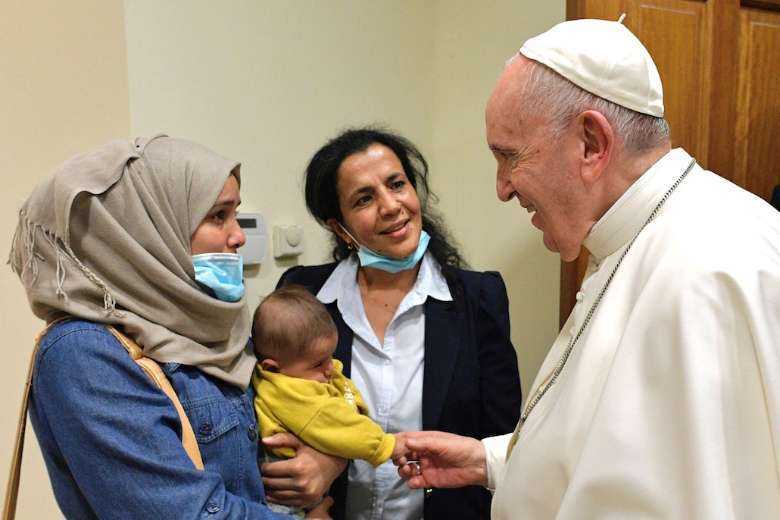 The Church throughout the world is plagued by it. And that's not just Roman Catholicism — but the one universal Church of Jesus Christ, of which Rome is only one component, important as it may be.

All the various branches, communities or denominations of global Christianity are hit with some type of scandal or another. They always have been.

Catholics are still being shamed and disgusted by the magnitude of historical (and still ongoing) cases of clerical sexual abuse and the mismanagement (even cover-up) of these cases by some bishops.

Our sisters and brothers in the Orthodox and Reformed communities have also had to face their own abuse scandals. And all parts of the Christian Church have been blighted from time to time, with other scandals, especially those dealing with sex, money and even authoritarianism.

And each time these stumbling blocks come to light, there are those among the People of God — both clergy and laity — who find it too difficult or painful to stay in the Church or at least their particular part of it.