Letter from Rome: The anti-clericalist pope leans on tradition 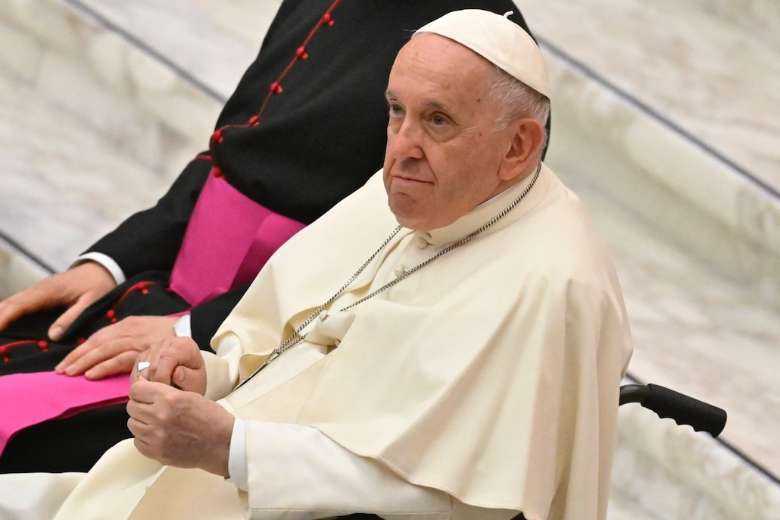 Pope Francis, seated in a wheelchair following knee treatment, looks on during an audience to readers of the weekly 'Christian Family' on May 21 at the Vatican. (Photo: AFP)

Pope Francis just took another step forward to declericalize the Roman Catholic Church. And what most people probably don't realize is that he did so by taking a step backward and rewinding the clock some four centuries.

The 85-year-old pope has just decreed that so-called "lay brothers" can be heads of their religious orders, even if these communities include priests.

In other words, a non-ordained member of a religious community can be the superior (or "boss") of those who are ordained presbyters.

The change, and it's a pretty big one, was announced May 18 by the Vatican's Congregation for Institutes of Consecrated Life and Societies of Apostolic Life. The congregation said the pope issued a "rescript" (an official edict) to formalize this novelty.

JOE DS
Slowly, steadily he is weakening the church ! Jesus has told some mystics that he is the false prophet given in the Book of Revelations. I have advised Catholics to stick to time tested church teachings and doctrines and not any novel doctrines as it could be very soul. Jesus have mercy on this massive church of yours !
Reply