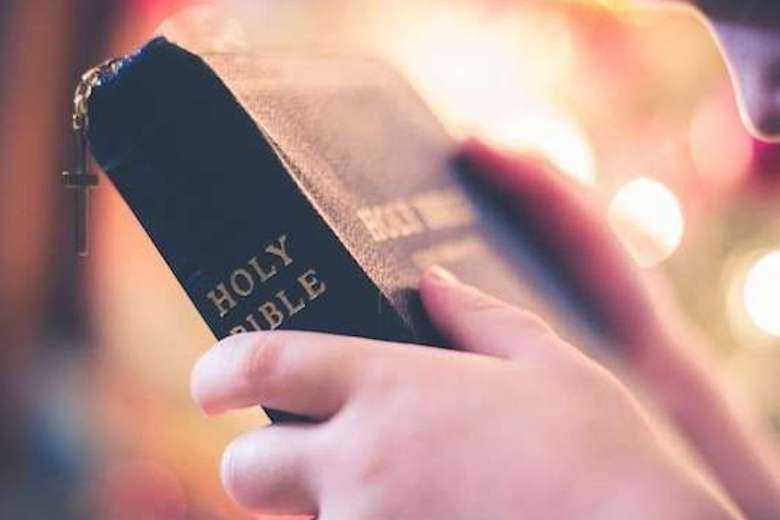 At the end of the Great Jubilee of the Year 2000, Pope John Paul II issued what may be one of the most hope-filled documents of his long and (at least in terms of publications) prolific pontificate.

It was an apostolic exhortation called Novo millennio ineunte (At the Start of the New Millennium). It was dated Jan. 6, 2001 — the Solemnity of the Epiphany — and set out an exciting vision for the Catholic Church's mission at, well, the beginning of the Third Millennium.

There's pretty strong evidence to suggest that the late French Cardinal Roger Etchegaray was the actual author of this text or at least the one who oversaw the drafting of it.

He had already been the archbishop of Marseilles for 14 years in 1984 when John Paul appointed him president of the old Pontifical Council for Justice and Peace.

The cardinal ended up spending the rest of his life in the Eternal City and might have even been elected pope had the pontificate of the man who brought him to Rome in the first place not been itself quasi-eternal!