Letter from Rome: A Lenten penance we did not choose

Bearing the unwanted cross of the coronavirus, Pope Francis changes his mind Pope Francis waves to the faithful from his window after the live broadcast of his Sunday Angelus prayer at the Vatican on March 8 after millions of people were placed under forced quarantine in northern Italy. (Photo: Alberto Pizzoli/AFP)

Friday the 13th marked the seventh anniversary of the election of Pope Francis.

But as he began his eighth year as bishop of Rome, the Catholic faithful of his diocese did not gather for Mass or congregate to pray for him. At least not in any of the churches and shrines of the city. They had all been shuttered the previous day by the pope's vicar for the diocese, Cardinal Angelo De Donatis.

Francis approved the decision as a way to conform to the drastic measures the Italian government has taken to stop the spread of Covid-19. The disease has already killed more than a thousand people here in Italy the past few weeks.

But the pope obviously changed his mind. 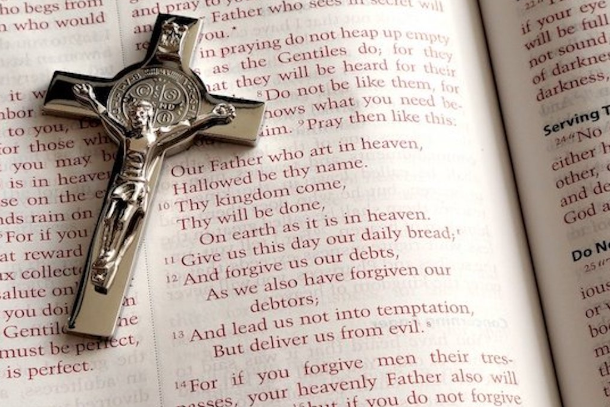