Prayer and hope could give strength to suffering Christians as they endure poverty, persecution and lack of freedom 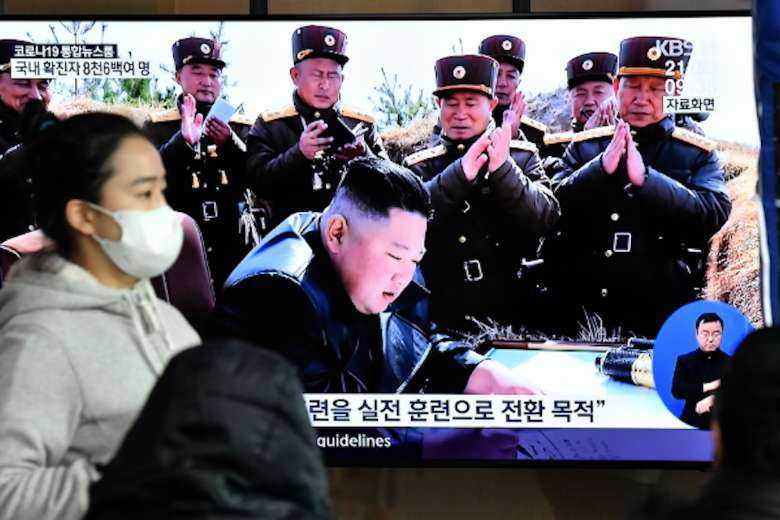 The daily bloodshed in Myanmar and the behavior of other dictatorial regimes are a sad reminder of how people’s desire for a voice in government is too often ignored, how peace ends in violence.

As Christians across the globe observe Holy Week ahead of Easter to reflect on suffering, the crucifixion and resurrection of Jesus Christ, it is also a time to think about millions of people who suffer and die from man-made causes including deadly wars, ethno-religious conflicts and repression.

The hues and cries of humanity are too often stifled. In North Korea, the nation revolves around a cult of personality focused on dictator Kim Jong-un, who considers himself no less than a god, reducing his fellow North Koreans to followers of a religious sect in an atheist nation.

In this country of about 24 million where half of the population lives under the poverty line, thousands die each year from hunger, illness and persecution. Annual reports from human rights groups rank North Korea among the worst offenders for restricting the freedom and human rights of people including religious freedom.