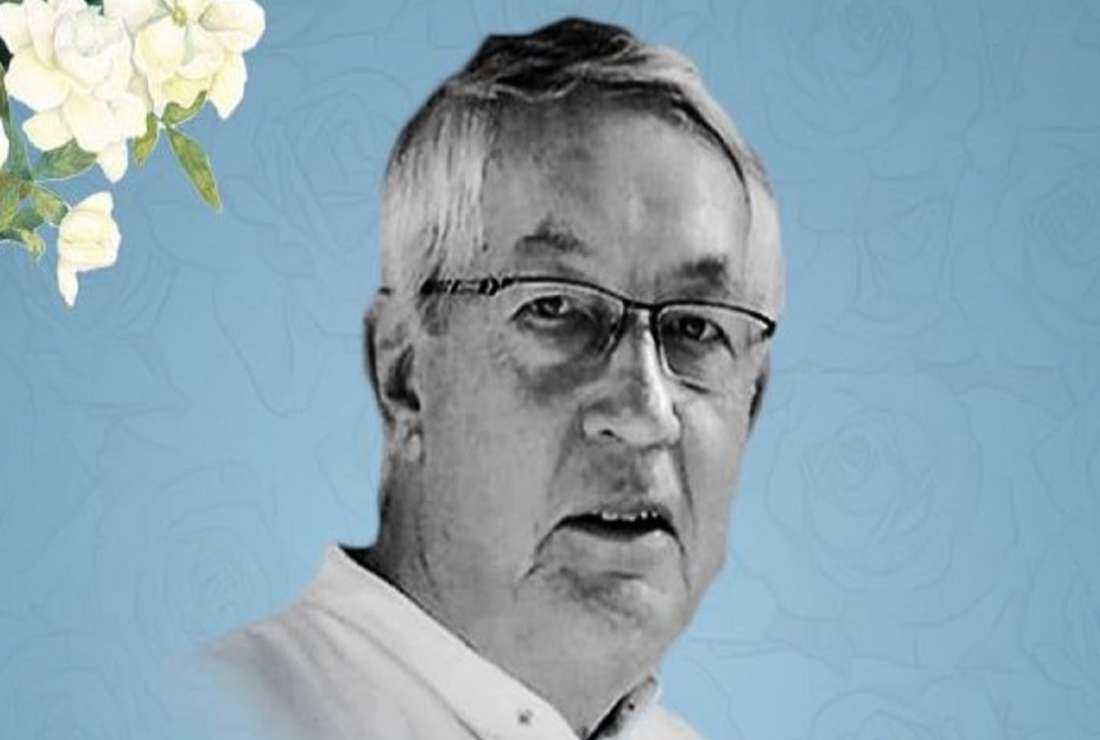 Sacred Heart Father Albertus Bernardus Gerardus Joseph Smit, the last Dutch-born missionary in Indonesia’s diocese of Manado in North Sulawesi province and widely known in the country as a Latin expert, has died at the age of 82.

The retired priest, who arrived in the diocese in 1967, died on Aug. 11 in Gunung Maria Hospital in Tomohon city from an ailment associated with aging.

His body was laid in state in the chapel of St. Francis Xavier Minor Seminary in Kakaskasen village and will be buried on Aug. 13 at a cemetery located in the seminary’s complex following a ceremony led by Sacred Heart Bishop Benedictus Estephanus Rolly Untu of Manado.

Born in 1940 in Goor in the Netherlands, Father Smit had spent most of his time on seminary formation. He taught Latin and wrote a textbook titled Elementa Linguae Latinae (Basic Aspects of Latin).

“He was the last Dutch-born missionary in the diocese of Manado. Now we have no more missionaries from the Netherlands,” Sacred Heart Father Johanis Mangkey, former provincial superior of the Missionaries of the Sacred Heart in Indonesia, told UCA News.

He said the missionary suffered from physical ailments since 2019, but he still had a great passion for seminary formation.

“I was one of his students at the seminary. He was a Latin expert who paid very serious attention to the education of seminarians. He was strict and disciplined. He had a great commitment,” he said.

“He also set a good example. I often saw him walking around the seminary’s hallway and reciting the rosary. It impressed me much.”

He believed that the missionary’s grave located in the seminary’s complex will be a good sign of his service for more than 50 years in the diocesan area.

“His face turned red when he was angry with his students who made bad mistakes. But then he regretted it,” he said.

“He was firm enough. What I heard is that his students enjoyed being taught by him as the way he taught was very clear.”

As the news of his death spread, Catholics took to social media to pay tributes to the missionary.

“I still remember the way you shook my hand after every Sunday Mass. I still can feel the warmth in my heart even until now,” Fransiska Maria Kurnaseh commented on Facebook.

“My deepest condolences. The last time I met you was when you were celebrating your birthday in the minor seminary in Kakaskasen,” she said. “Farewell, Father Smit. Rest in eternal peace.”

Father Smit was among 72 missionaries from the Netherlands and Germany as well as Brazil who arrived in the Sulawesi region between 1920 and 1967.