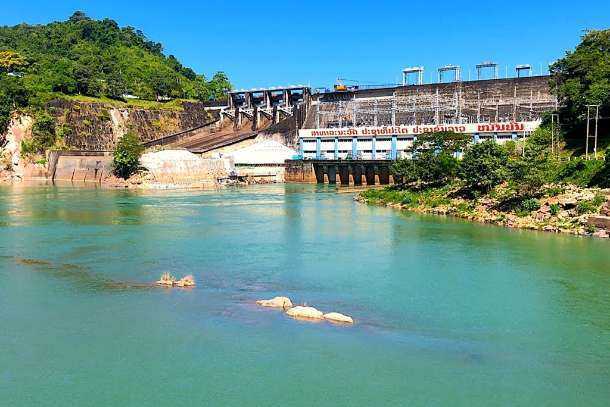 The Nam Ngum Dam was the first hydropower dam to be built in Laos. (Photo: YouTube)

For almost a decade, Laos has been warned that its extravagant spending spree on infrastructure carried enormous financial risks that threatened to undermine its sovereignty and efforts to raise living standards among the poor.

Those warnings fell on deaf ears as Vientiane — hell-bent on becoming the “Battery of Asia” — borrowed heavily and built hydropower dams to sell electricity into neighboring countries, plus highways, bridges and railways.

Like many countries in the region, Laos has felt the full economic impact of the Covid-19 pandemic. Remittances from foreign workers have evaporated alongside tourism income and exports from its state-run factories.

The upshot is that this tiny landlocked country is facing a sovereign default as its foreign reserves slump below US$1 billion, with China taking control of an electricity grid once touted for future prosperity but in reality just another debt trap.

It has been an exercise in economic stupidity, with its dams contributing heavily to the dismal plight of the Mekong River, which is suffering a second year of drought that is threatening the livelihoods of 70 million people who live hand to mouth in downstream countries.

According to the Financial Times, Laos’ annual debt payments will be more than $1 billion a year until the end of 2024 while its current reserves stand at just $864 million.

The World Bank said in June that Laos’ debt levels would reach up to 68 percent of gross domestic product in 2020, up from 59 percent last year. Total GDP is less than $18 billion, and most of its borrowings are coming from China with state assets serving as collateral.

As a result, Moody’s Investors Service has downgraded Laos’ rating to Caa2 from B3, which puts its debt quality firmly amid the ranks of “junk” with a negative outlook. Fitch Ratings has also downgraded Laos’ ability to repay debt and changed its outlook to negative.

Laos also consistently ranks near the bottom of the heap on Transparency International’s index on perceptions of corruption. Its accounts are opaque and, as with one-party states the world over, are not fully trusted.

The last Asian country to default on its sovereign debt was Myanmar in 2002. Thailand also did so as the Asian financial crisis erupted in 1997. The prospect of Laos being forced to suspend repayments and go cap in hand to the International Monetary Fund and ask for help is real and embarrassing.

That probable ignominy follows reports that a deal has been reached between state-owned Electricite du Laos and China Southern Power Grid Co., with Laos ready to cede majority control of its electricity grid.

Details of the deal are scant but the Chinese embassy in Laos reportedly said on its website that Laos could gradually repurchase shares, assuming returns from operations are sufficient.

China has earned itself a notorious reputation for laying debt traps in cash-strapped countries from Africa to Sri Lanka to the Pacific and now — it would appear — Laos. It has a habit of lending too much, then seizing control of assets when a nation fails to repay. Its economic colonialism makes American imperialism look benign.

And at the heart of the problem remain inept politicians and unsubstantiated allegations of big kickbacks from huge projects. A 10 percent cut from a dam worth more than $3 billion is a substantial reward for signing off on a project sold to the public as in their interests.

China is thin-skinned and whinges loudly when criticized by outsiders. Its motives should not be questioned and criticism from within is met with the full force of a state apparatus designed to shut people up, enabling a communist hierarchy and a coterie of wealthy elites to do as they please.

It’s a dreadful combination that should serve as a warning for other small, less developed countries like Timor-Leste with ambitions of borrowing and spending their way into higher standards of living.

The bishop of Vientiane once remarked that the Laos Church is poor but beloved by Pope Francis. It’s a comforting notion that will be sorely tested in the coming years when struggling Laotians will be forced to make good on the promises of a few and repay their debt. 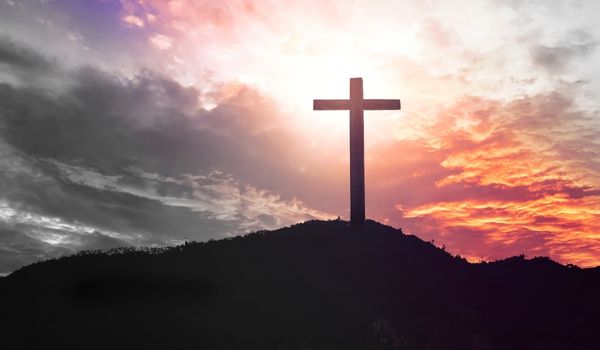