Many complained of being routinely exploited amid hazardous working conditions 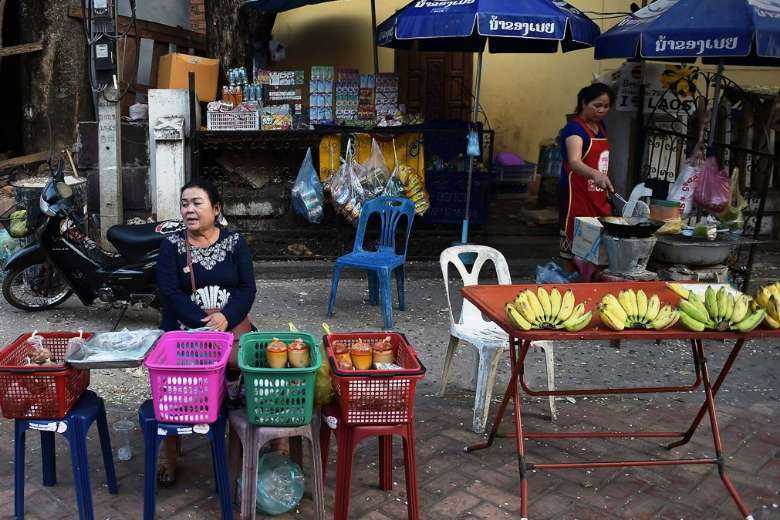 Strict coronavirus restrictions and exploitative practices have caused more than 500 workers in Laos to quit their jobs at a Chinese-run banana plantation this week, according to media reports.

“[For] several months, we have been under very strict rules. Many of us can’t live like that,” a Lao plantation worker was quoted as saying.

The workers, who earned between US$100 and $200 a month at the 500-hectare plantation in Bolikhamsai province, near the capital Vientiane, said they had been forbidden from leaving the plantation for any reason.

They had also been forced to buy food from their Chinese employer on-site at inflated prices.

In addition, the workers said they had also been exposed to hazardous chemicals such as banned pesticides, which raised fears that their health might be impacted.

The company did not provide medical treatment for the men, who were coughing up blood, and failed to pay their families compensation for their deaths

Laborers said they had been housed in ramshackle huts on the verge of collapse in unsanitary conditions.

“We were exposed to a lot of chemicals and our shelters were about to collapse,” a laborer told Radio Free Asia’s Lao Service.

Sources told the foreign news service that two local men employed at the Chinese-owned plantation had died earlier this year from exposure to banned insecticides and herbicides.

“The company did not provide medical treatment for the men, who were coughing up blood, and failed to pay their families compensation for their deaths,” Radio Free Asia reported, citing former workers at the plantation.

Local officials denied the claim, saying the men had died of natural causes.

In the communist nation of Laos, agricultural production is the mainstay of the economy, accounting for a significant portion of its GDP, according to the United Nations’ Food and Agriculture Organization (FAO).

“Although gradually declining in terms of its contribution to GDP in recent years, agriculture continues to play a major role in Lao PDR’s economy. Women farmers are responsible for over half of all agricultural activities,” the FAO says.

In all, three-quarters of Laotians, in a population of 7.2 million, live off the land by growing crops, raising livestock and fishing.

Bananas are a major export to neighboring Thailand and China, worth around $200 million annually, with sprawling foreign-owned plantations employing numerous locals in planting, growing and harvesting the fruit, according to Vientiane Times.

It was raining and they were hungry and tired, so I decided to let them eat and stay overnight at my house

At many Chinese-run plantations, however, workers are routinely exploited while hazardous conditions are also common, according to local sources.

Last month two Lao workers, both 21 years old, made headlines for walking some 400 kilometers back home to their village after quitting their jobs at another Chinese-owned banana plantation in Attapeu province in southern Laos.

The two young Laotians quit after they had been left penniless, not having been paid for weeks. With no money to pay even for a bus ride home, they set out for home on foot.

It took them a week to traverse the distance and along the way they were given food and shelter by sympathetic strangers.

“It was raining and they were hungry and tired, so I decided to let them eat and stay overnight at my house,” one man was quoted as saying.