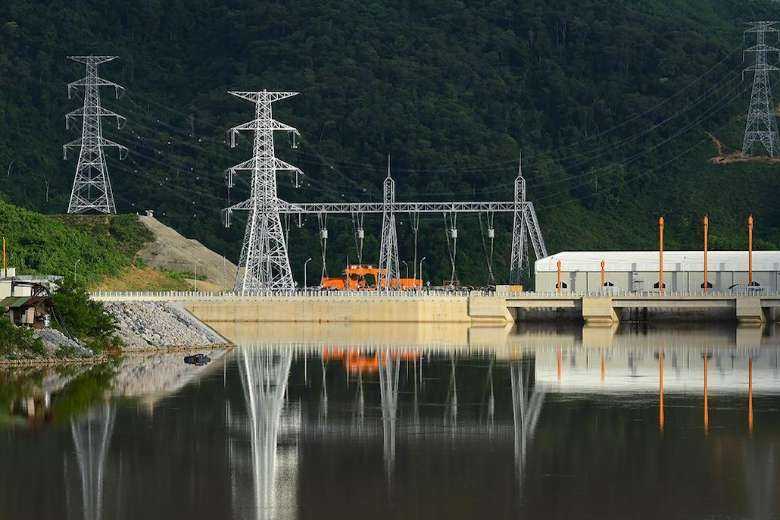 Villagers who were evicted from their homes in northern Laos to make way for a new hydroelectric dam remain disenfranchised three years on, according to media reports.

The villagers relocated from Xayaburi province in 2018 are housed in resettlement towns where they lack enough land and water to support themselves as farmers, Radio Free Asia’s Lao Service has reported.

“We can grow crops on the land provided by the dam developer and the authorities, but there’s not enough of the land to farm,” a resident of a resettlement village in the same province was quoted as saying. “Our village also doesn’t have running water yet.”

Thousands of villagers were displaced after their villages and farmlands were flooded so that the Xayaburi Dam on the Mekong River, a controversial $4.5 billion project sponsored by a Thai developer, could begin operations in 2019.

To make matters worse for farmers living downriver from the hydroelectric dam, the project causes frequent floods on the Mekong.

“These dams often release water that floods our village and gardens. Our vegetable gardens on the Mekong riverbank are often flooded,” a farmer told RFA.

Other times, however, river water is retained by the dam’s reservoirs, causing the Mekong to shrivel up during the dry season.

“Sometimes the water is so low that we can see the riverbed, but at other times the water comes and floods our gardens so quickly that we don’t have time to save our crops,” the villager explained.

“We keep growing vegetables on the riverbank because we can’t do this anywhere else,” he added.

The government of Laos has set out to turn the impoverished communist nation of 7.2 million into the “battery of Southeast Asia” through the construction of a series of hydroelectric dams on the Mekong and other rivers that flow through the largely mountainous country.

However, these dams have caused massive environmental damage to the Mekong’s riverine ecosystem while also leading to increased hardships for farmers and fishermen.

Shoddy construction work also triggered a catastrophe in July 2018 when an auxiliary dam of the Xe Pian-Xe Namnoy hydropower plant in Champasak province in southern Laos collapsed in torrential rain, with water from its reservoirs inundating several nearby villages.

Hundreds of villagers perished in the deluge, which flooded six entire villages and displaced some 7,000 people from 19 communities in all, according to local sources.

“There was no warning at all. Suddenly water was pouring in from all directions,” one of the survivors of the disaster identified only as Ms Mai told foreign researchers after the cataclysm.

Mai’s 17-year-old sister and her newborn baby both disappeared in the calamity.

The authorities have denied the extent of the disaster and have actively sought to silence locals who spoke out about it.

In 2018 a young woman was sentenced to five years in prison on a charge of defaming the country after she had criticized, in a live video on Facebook, the slow government response to help affected villagers.

Rights groups and environmentalists have repeatedly called on the government to cease construction of further dams and properly compensate villagers affected by existing dams. However, the government has ignored these calls.