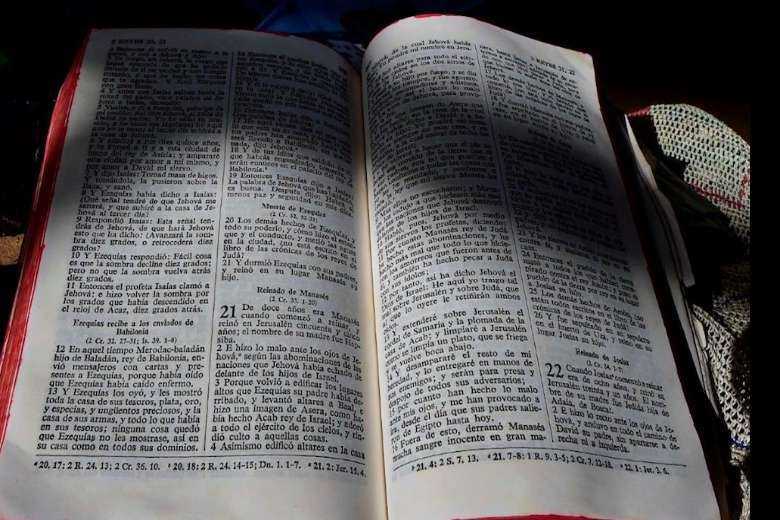 The 21 Christian villagers in Laos who were evicted from their homes almost a year ago are still homeless because promised new homes for them have failed to materialize.

The Christian villagers, who belong to five families, were expelled by authorities from the villages of Pasing-Kang and Pateum in the southern province of Salavan late last year and early this year for refusing to renounce their faith, according to local sources.

Many Buddhists in Laos view Christianity as an alien religion that doesn’t belong in the country.

The Christian villagers, some of whom sought shelter in a forest for a while, have been promised new homes, but these have yet to be built. As a result, all these Christians remain homeless and destitute.

“My family and I are still living in small huts in our rice field near the forest. We are still homeless,” one of the 14 Christian villagers who were evicted from Pateum in January told Radio Free Asia’s Lao Service.

Other Christians, including pastors, were arrested and held for prolonged periods for holding religious services such as burials

The expulsion of the villagers in the communist Buddhist-majority nation where Christians account for a small minority of believers is symptomatic of the routine discrimination and harassment that Christians face in Laos, where their faith has long been portrayed as a foreign creed of Western colonizers.

In recent years numerous Christians have been expelled from their homes in rural Laos by neighbors or local officials after they refused to renounce their faith.

Other Christians, including pastors, were arrested and held for prolonged periods for holding religious services such as burials.

Although by law Christians are free to practice their religion within certain limits, many officials across the rural and impoverished countryside ignore this.

According to a member of the Evangelical Church where the 21 dispossessed Christians belong, officials have refused to cooperate in rebuilding their homes.

Rather than deal with the matter themselves, “they told us to go talk to the district authorities instead,” a member of the church told Radio Free Asia.

“Authorities at all levels are just ignoring this problem and have no intention of helping these Christians at all. So they just have to continue to wait for their new homes to be built.”

Life is especially difficult for converts to the Christian faith, who are at risk of persecution from their family and the local authorities

It has been suggested that in dragging their feet the authorities are waiting for the dispossessed Christians to renounce their faith in exchange for new homes.

“Those who renounce their faith will be left alone, but those who refuse will have to leave their villages, and their homes will be destroyed,” one Christian was quoted as saying.

Christians in Laos, who number between 150,000 and 200,000 in a country of 7.2 million, are among the most persecuted religious minorities in Southeast Asia, according to foreign Christian groups.

“Christian activities are heavily monitored by the communist authorities, including those of registered churches. Especially in rural areas, house churches are forced to meet underground as they are considered illegal gatherings,” explains Open Doors, a non-denominational Christian rights group.

“Life is especially difficult for converts to the Christian faith, who are at risk of persecution from their family and the local authorities. This can involve damage to property, confiscation of possessions and fines. Women can also face the danger of rape and sexual harassment,” Open Doors says.

“Opposition is heightened when a convert’s family or the local authorities stir up the local community against them, sometimes through village meetings or by seeking the support of local religious leaders.”