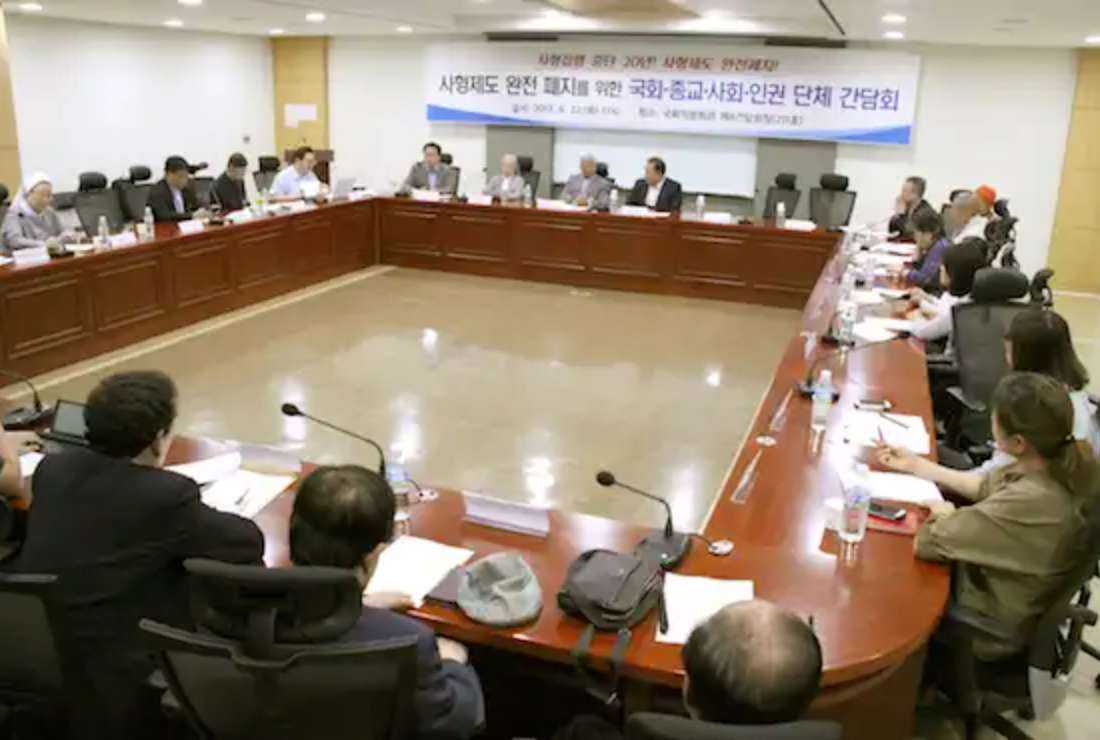 Clerics of four major religions and human rights groups discuss how to fully abolish the death penalty at the National Assembly in Korea on June 22, 2017. (Photo: The Catholic Times of Korea)

Catholic Church in South Korea joined other religious groups to call for the abolition of the death penalty terming it unconstitutional and ineffective in curbing criminal offenses in the country.

Korean Bishops’ Justice and Peace Committee made the appeal as the nation’s Constitutional Court holds the third hearing to debate whether the existing moratorium on the death penalty should be upheld or overturned in the East Asian nation.

The committee had joined in a petition filed by a person who is accused of killing his parents in February 2019. The prosecution had demanded the death penalty, but the court sentenced the convicted person to life imprisonment, reported Dong-A Ilbo.

The petitioners have appealed to the judges for the need to see the dignity and value of life in punishments meted out by the judicial system.

"Life is an absolute value which cannot be taken away through a legal judgment," the petitioners said, defending their stance on the abolition of capital punishment. "As society has changed in the past 12 years, we expect a proper conclusion this time."

South Korea’s Justice Department has pushed for maintaining the status-quo on the matter based on the two previous judgments from the apex court in 1996 and 2010.

“The abolition of the death penalty is a matter that must be passed through legislation,” the department has argued.

South Korea legally allows the death penalty though it has maintained an abolitionist policy for over two decades. The last execution was carried out about 25 years though 59 have been convicted to death.

The court has reportedly engaged an expert to provide a neutral third-party opinion as the judges debate over the death penalty.

Professor Koh Hak-su from the Graduate School of Law at Seoul National University has said that the crime-preventing effect of the death penalty is not clear from the point of view of law and economics.

The Korean National Human Rights Commission conducted a survey in 2018 among 1,000 respondents. It found that 70 percent agreed to see the abolition of the death penalty and opined for alternative punishments.

The survey also sought opinions from 132 experts, and most of them agreed that capital punishment should be abolished and replaced with alternative punishments.

Seven major religious groups have issued a joint communique to call for the abolition of the death penalty.

“The state should implement a preventive policy that reduces the occurrence of the crime itself by identifying the root causes of crime and resolving contradictions," the statement read.

On Oct. 7, 2021, for the ninth time, the South Korean parliament tabled the Special Bill on the Abolition of the Death Penalty. It still remains pending. When the bill was slated for the first time in 1999, only 30 out of 300 lawmakers supported it.

South Korea ratified the International Covenant on Civil and Political Rights in 1990 but has yet to ratify the Second Optional Protocol aiming at the total abolition of the death penalty. 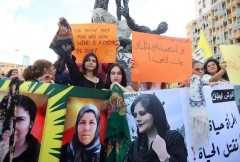 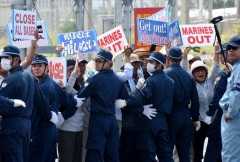 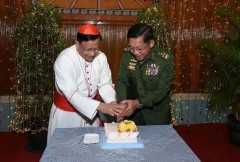 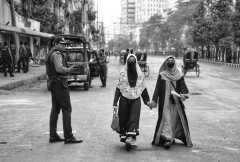 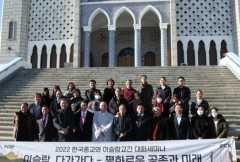 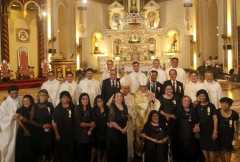