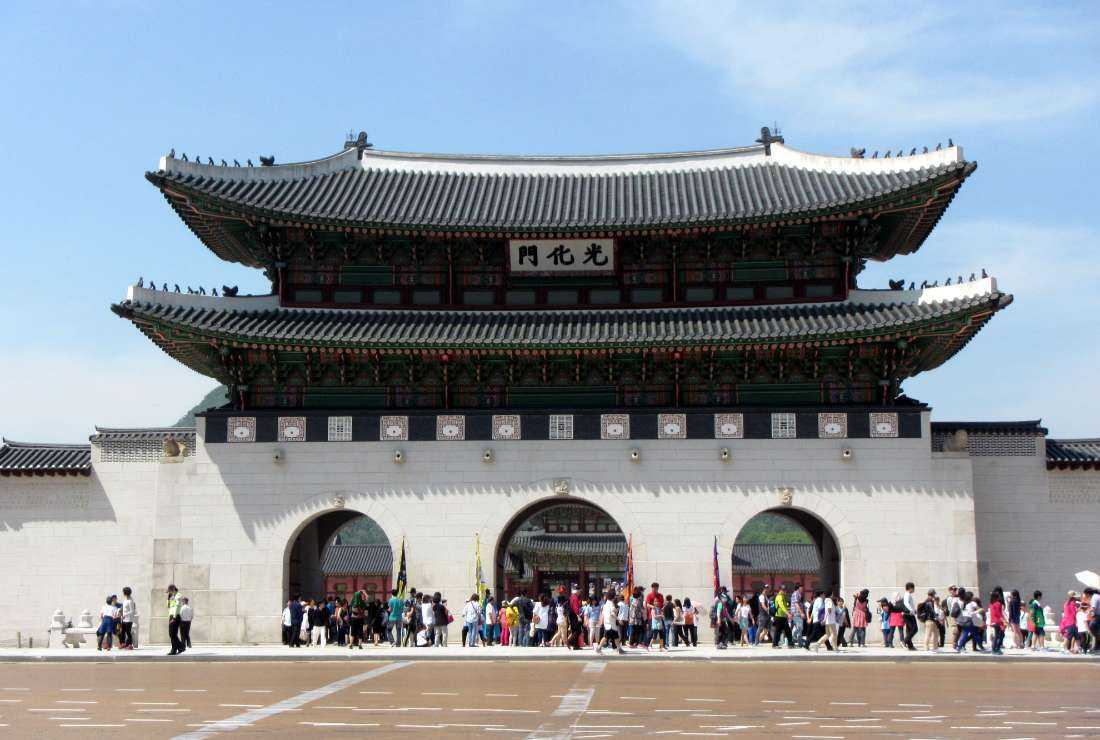 Authorities in the South Korean capital Seoul have installed a new plaque as part of the renovation process of Gwanghwamun Square where Pope Francis beatified 124 Catholic martyrs during his visit in 2014.

The new plaque explains the meaning behind the beatification of Paul Yun Ji-chung and 123 companions who were martyred for their faith in the 18th and 19th centuries. It was unveiled to the public on Aug. 6, the Catholic Times of Korea reported.

Bishop Benedictus Hee-Song Son, auxiliary bishop of Seoul Archdiocese, and chairman of the Archdiocesan Martyr Exaltation Committee, has been monitoring the renovation process in collaboration with the Seoul Metropolitan authority.

Prime Minister Han Duck-soo said he hopes the site will educate visitors about the history of the nation.

"The area linking Gwanghawmun Square, Gyeongbok Palace and Cheong Wa Dae is a key center of our long history, brilliant culture and democratization," Yonhap News Agency quoted him as saying.

"I anticipate that along with Cheong Wa Dae that has returned to citizens, the square will become a tourist attraction to be frequented by people from all over the world," he added.

Cheong Wa Dae is commonly known as the Blue House, the former presidential residence, while Gwanghwamun Square stands in front of Gyeongbokgung Palace where numerous Christians were persecuted and killed during the rule of the staunchly-Buddhist Joseon dynasty that lasted from 1392-1910.

He was the first Korean Catholic to be persecuted and murdered when the Joseon rulers started a lethal crackdown during the early days of Christianity on the peninsula.

Korean Church records say between 8,000 to 10,000 Catholics were martyred for their faith during the persecution that spanned over a century.

During the beatification ceremony in Seoul on Aug. 16, 2014, Pope Francis hailed the Korean martyrs for their great sacrifice.

"In God's mysterious providence, the Roman Catholic faith was not brought to the shores of Korea by missionaries. Rather, it entered through the hearts and minds of the Korean people themselves,” Pope Francis had remarked.

The 124 martyrs are one step away from sainthood in the Catholic Church.

The renovated Gwanghwamun Square has been expanded and partially refurbished into a park.

It hosts a large bronze statue of King Sejong at the center.

King Sejong (1397-1450) was the fourth king of the Joseon dynasty and hailed as one of the greatest rulers in Korean history.

The authorities have planted 5,000 new trees, including 300 tall ones, effectively increasing the square's green space from around 2,800 square meters to more than 9,300 square meters, providing more cover from the sun in summer. 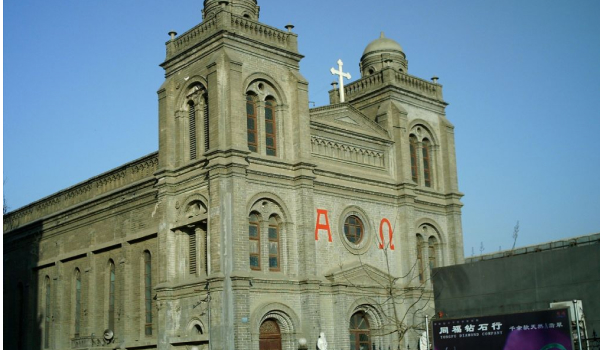