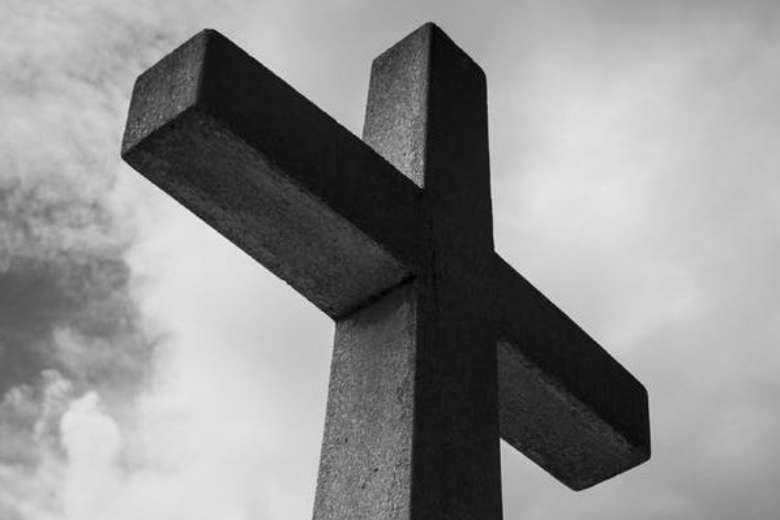 Cursillo is an apostolic movement that began in Spain in 1944 to train laypeople to become Christian leaders. (Photo: Cursillo.org)

The Diocese of Jeju in South Korea has celebrated 50 years of training laypeople through Cursillo, an apostolic movement that began in Spain seven decades ago.

A special thanksgiving Mass was organized at the Trinity Cathedral in Jeju on Oct. 9 with some 30 members of the movement participating in the anniversary program scaled down due to the Covid-19 pandemic.

“Due to the sacrifice and efforts of many senior Cursillo members over the past 50 years, Cursillo has grown steadily and established itself as an exemplary religious organization in the diocese,” Bishop Pius Chang-woo Moon of Jeju, who celebrated the Mass, said during his homily, reported Catholic Times.

Cursillo is a shortened form of the Spanish phrase Cursillos de Cristiandad (Short courses of Christianity). A group of lay Catholics began it in Majorca in Spain in 1944 while training Christian leaders.

The movement focuses on training laypeople to become Christian leaders, typically over a three-day weekend. Participants are asked to take what they have learned to the world on what is known as the "fourth day."

It focuses on personal and spiritual development through weekly group reunions after the initial weekend.

Bishop Moon called on Cursillo members in his diocese to take some time “to reflect on whether we are properly implementing the ideal, obedience and love that we are aiming for."

After the Mass, Bishop Moon gave a plaque of appreciation to all lay leaders of the movement and bouquets of flowers to the priest who led the movement.