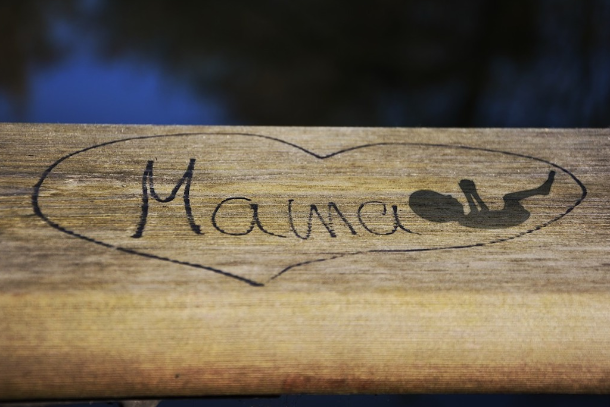 The Catholic Church in South Korea has toughened its opposition to legalizing abortions, saying the right to choose makes sense only when the state helps women first make choices about childbirth.

South Korea’s 1953 Criminal Code made abortion illegal under most circumstances. The code was amended in 1973, allowing abortion in case of certain diseases or pregnancy resulting from rape or incest, or if the pregnancy threatens the woman's health.

Church leaders have been up in arms against the government’s move to amend the code since April last year when the South Korean Constitutional Court ruled that an abortion ban was unconstitutional and asked the government to legalize abortions by the end of 2020.

An eight-member Catholic delegation led by Cardinal Andrew Yeom Soo-jung of Seoul met with President Moon Jae-in on Aug. 20 to voice their concerns about legalizing abortion.