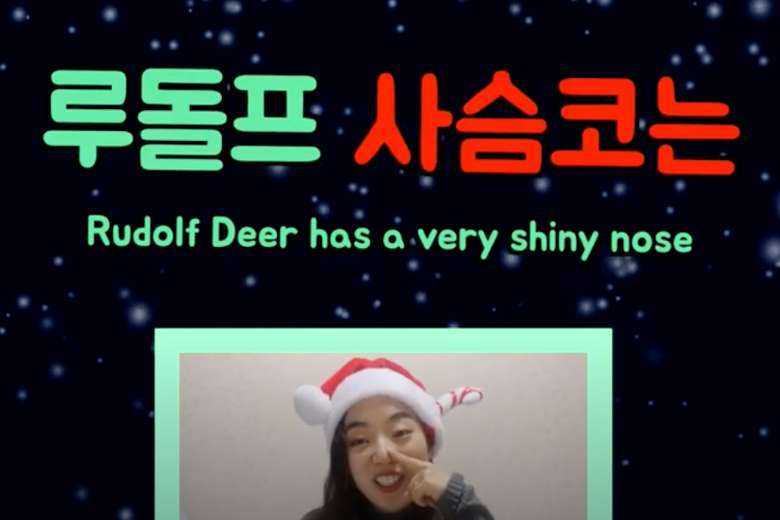 More Christmas carols will be on the playlist in South Korea this year. (Photo: YouTube)

A state-sponsored campaign to promote Christmas carols as a way of stimulating festive spirit among South Koreans has triggered a strong backlash from Buddhist groups in the East Asian nation.

The criticism came as the Ministry of Culture, Sports and Tourism paired up with Seoul Catholic Archdiocese, the National Council of Churches in Korea and the United Christian Churches of Korea as well as music services providers to promote Christmas carols throughout December.

The ministry has reportedly allocated a budget of 1 billion won (US$850,000) for the campaign to encourage public gathering places such as coffee shops, restaurants and retail outlets to play more Christmas carols, reported the Korea Times.

Popular South Korean radio stations including KBS, MBC and SBS will play more Christmas carols than before, while music service providers will distribute free coupons so that more people can enjoy festive songs.

The Korea Music Copyright Association is also providing 22 popular carols for free on its website.

Aggrieved over the campaign, the Association of Korean Buddhist Orders announced on Dec. 2 that it had filed a lawsuit for an injunction to stop the government using its budget for the carol campaign.

If the songs, which some people are uncomfortable about, are played continuously through the media, it turns into a deadly weapon

"The Ministry of Culture, Sports and Tourism, which should be fair and impartial in policies regarding religion, is leading a Christian missionary project on the pretense of comforting people," the group said.

"If the songs, which some people are uncomfortable about, are played continuously through the media, it turns into a deadly weapon, and is nothing more than pollution for those people."

Under South Korea’s copyright law, some businesses such as coffee shops, gyms, retail outlets and department stores are subject to paying royalties if their shop area is 50 square meters or more. Fees for musical services are also rising.

Media reports say many Koreans complain that amid the gradual disappearance of Christmas carols from public places “Christmas doesn't feel like Christmas anymore.”

In response to Buddhist opposition, the Culture Ministry said it was not supporting a specific religion but intends to promote festive spirit during the year-end season.