Cardinal Andrew Yeom Soo-jung, the archbishop of Seoul, says every human life should be protected from the moment of conception. (Photo courtesy of Seoul Archdiocese)

The archbishop of Seoul has stressed the Catholic Church’s pro-life doctrine after South Korea’s Constitutional Court ruled that the country’s current abortion ban is incompatible with the constitution.

The court on April 11 called for a legislative change to partially allow termination in the early stage of pregnancy.

While some women’s and medical organizations welcomed the decision as giving women the right to self-determination, Cardinal Andrew Yeom Soo-jung used his Easter message to express his concerns.

“A nation has a responsibility to protect its people’s lives and safety under any circumstances. Every life, from the moment of conception, should be protected as a human being and secured with its dignity,” he said.

While urging lawmakers to carefully amend the law, he asked the faithful to be the first to choose life rather than death. 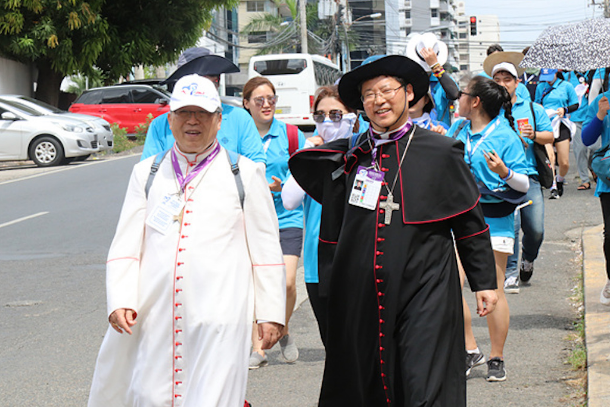 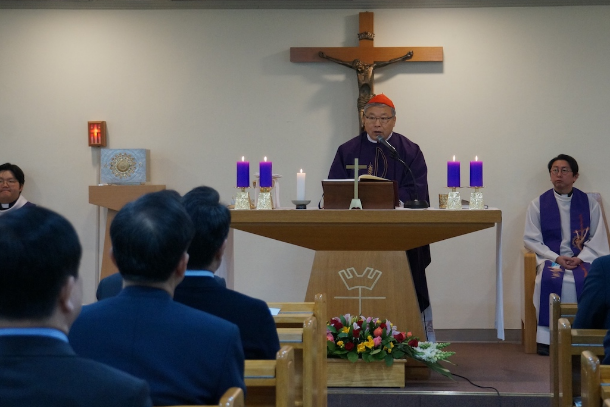 “We, people of God, should concretely serve and sacrifice for life. Among various social obstacles and difficulties, we Christians should strictly refuse the culture and temptation for death,” he said.

“When we, ourselves, start choosing, respecting and respecting every life as it is, we will definitely be able to experience the Risen Lord living right here with us.”

Cardinal Yeom’s Easter message will be read at the Easter Vigil on the Holy Night of Easter on April 20.

Those in favor of the abortion ban say that the court’s decision violates the rights to life of unborn babies and have resolved to fight for the protection of life.