A court has convicted the bodyguard who confessed to killing Punjab governor Salman Taseer for Taseer's support of Asia Bibi and stance against Pakistan's blasphemy law, according to a report in The West Australian. 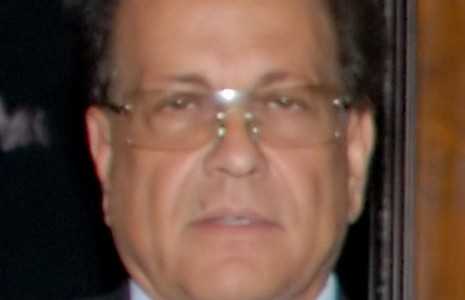 A Pakistani court on Saturday convicted a policeman of murder and sentenced him to death for killing Punjab governor Salman Taseer, who wanted to reform controversial blasphemy laws, said an AFP report in The West Australian. Mr Taseer, a member of the main ruling Pakistan People's Party (PPP), was shot dead outside an upmarket coffee shop close to his residence in the leafy capital Islamabad on January 4. His police bodyguard, Malik Mumtaz Hussain Qadri, immediately confessed to the murder, saying he killed Mr Taseer over his calls to amend the blasphemy law, which sentences to death those convicted of defaming the Prophet Mohammed. Mr Taseer had attracted widespread condemnation from hardline religious groups over his support for Aasia Bibi, a Christian woman sentenced to death in November 2010 for alleged blasphemy in the central province of Punjab. "The court has awarded my client with death. The court announced the death sentence for him," Shuja-ur-Rehman, one of Qadri's lawyers, told AFP. More than 500 people rallied outside the prison, chanting slogans in support of Qadri such as "Free Mumtaz Qadri" and "We are ready to sacrifice our lives for the honour of Prophet Mohammad," said an AFP photographer. "The judge has also ordered him to pay a fine of 200,000 rupees ($2,300)," the lawyer said. The defence said they would appeal against the verdict. FULL STORYDeath sentence for killer of Pakistan governor (The West Australian/AFP) PHOTO CREDITWikipedia