Ruling likely to impact the fate of scores more children

A baby born in Australia to asylum-seeker parents is not entitled to refugee status, a judge ruled Wednesday, in a case which advocates said will impact the fate of scores more children.

Baby boy Ferouz was born in Brisbane's Mater Hospital last year after his mother, from Myanmar's persecuted Rohingya minority, was transferred to Australia from the Pacific state of Nauru due to concerns about her pregnancy.

Since July 2013 Australia has denied asylum-seekers arriving by boat resettlement in this country, sending them instead to camps in Nauru and Papua New Guinea.

The government considers Ferouz an unlawful maritime arrival like his parents, and has already denied him a protection visa.

Federal Court Judge Michael Jarrett agreed with this course of action on Wednesday, ruling that despite the circumstances of his birth, Ferouz was legally an "unauthorized maritime arrival".

"On the applicant's birth he entered Australia and became an 'unlawful non-citizen', given that neither of his parents held a valid visa," he said in his judgment.

"The applicant is therefore, in my view, an 'unauthorized maritime arrival'... and his application for a protection visa was invalid."

Canberra's immigration policy is designed to stop asylum-seekers from using people-smugglers to bring them to Australia by boat, a practice which has resulted in the drowning deaths of hundreds of people over the years.

Jarrett said if the government's decision was reversed, "there may be more incentive for pregnant women to engage people smugglers".

Prior to the ruling, lawyers had said the fate of about 100 babies born on Australian soil to asylum-seeker parents who arrived via boat rested on the decision.

The challenge to Ferouz was one of two court challenges to Australia's hardline asylum-seeker policy.

On Tuesday the High Court in Canberra began hearing a case on the validity of a law used to detain 157 Sri Lankan Tamil asylum-seekers for weeks on the high seas in June, after they sailed from India.

Lawyers for the Tamils, who are now held in a detention camp on Nauru, claim their clients were falsely imprisoned on the ship.

Their case centers around whether Canberra has the power to remove asylum-seekers from its contiguous zone, just outside territorial waters, and send them to other countries.

The government insists their detention at sea was legal and that the plan to send them to India did not breach Australia's non-refoulement obligations under international law.

Only one boatload of asylum-seekers has reached the Australian mainland since December, compared to almost daily arrivals previously under the Labor administration, with hundreds of people also dying en route. AFP 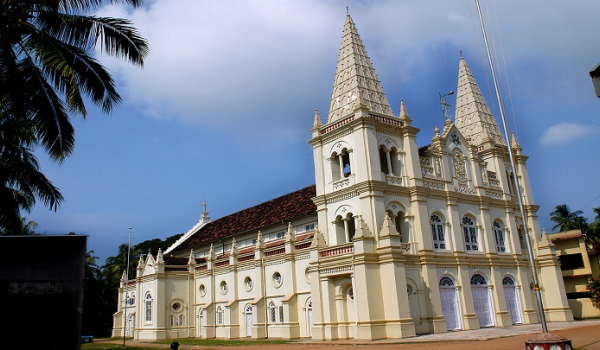