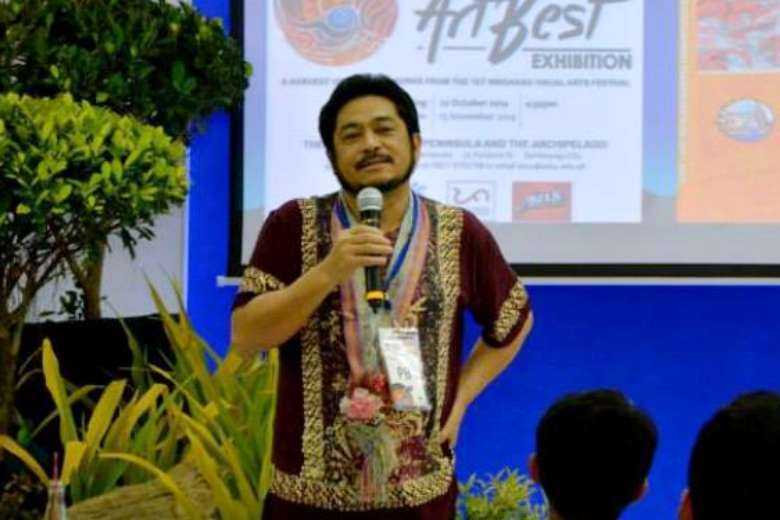 A Filipino Jesuit priest has urged Catholic voters to not fall for fake news and black propaganda by former lawmaker Ferdinand “Bongbong” Marcos Jr. in the run-up to the 2022 presidential election.

Father Albert Alejo, a social anthropologist and human rights activist, said on Jan. 6 that every voter must look for good data and analysis to guide them in choosing their next set of leaders.

“Let us ask God for good data and good analysis so that through documents and records, the truth may come out,” Father Alejo told reporters during an online program of the opposition 1Sambayan coalition on Jan. 6.

He further hoped that the evidence may reveal those who steal money from public coffers and violate the law, in reference to claims by Marcos’ supporters that the Marcos family would distribute gold bars and millions of pesos to all its supporters.

President Rodrigo Duterte had claimed in 2017 that the Marcos family had “personally” promised him to return gold bars and millions of pesos to the people.

“They [the Marcos family] told me they’ll open everything and return what is uncovered … we are ready to open and bring it back … including their gold bars,” Duterte told the media in 2017.

Tax evasion is a crime involving moral turpitude, which means the issue is not just legal but the morality of the person is at stake

Duterte’s announcement created a nationwide wave with hundreds of families flocking to a local cooperative’s office in Laguna province, south of Manila, to claim their gold bars.

Father Alejo said one should not believe such false claims because all these were scams by Marcos Jr.’s camp.

“Let us not believe in these false claims. Let us remember that Marcos Jr. is a convicted tax felon. Tax evasion is a crime involving moral turpitude, which means the issue is not just legal but the morality of the person is at stake,” Father Alejo said.

Father Alejo said Marcos Jr.’s disqualification case involved a moral issue as it was about doing what was correct and true.

“All of these issues involving Marcos Jr.’s disqualification was a test of Marcos’ character. There is a question of humanity being human, being correct, being just, being fair and honest, being not liars. This is the real issue,” Father Alejo added.

Father Alejo shared retired Supreme Court Justice Antonio Carpio’s view that Marcos Jr. should be disqualified from the election for lying under oath in filing his certificate of candidature.