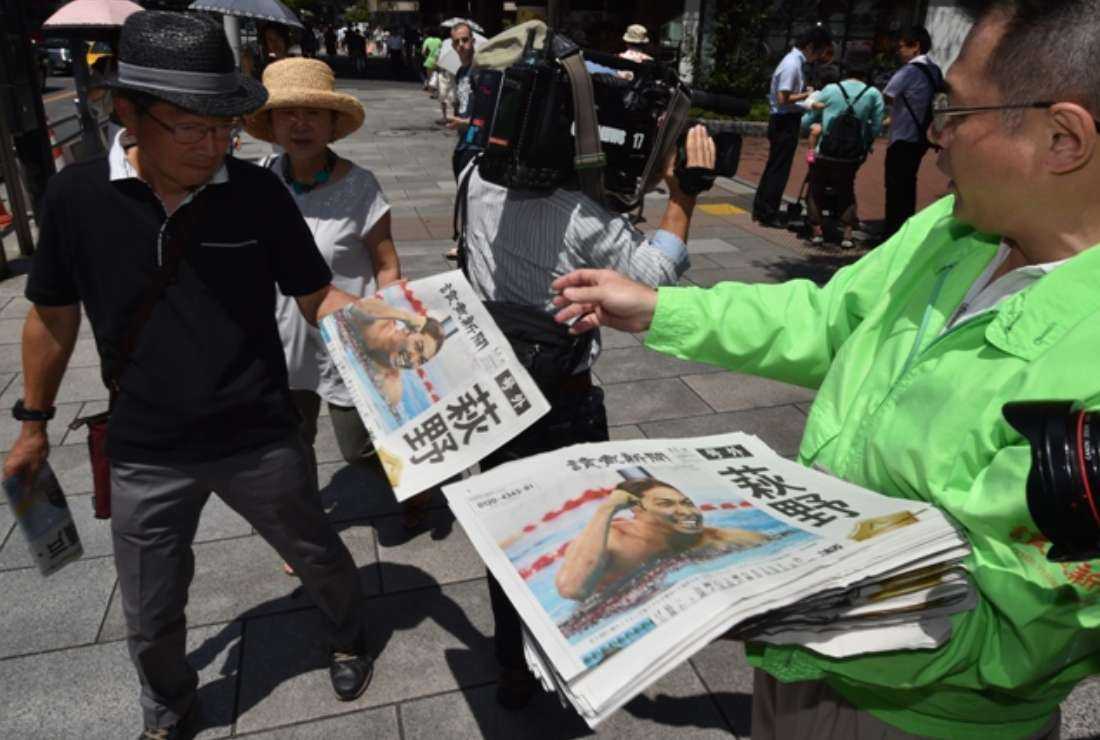 A vendor hands out extra edition newspapers to pedestrians in Tokyo on Aug. 7, 2016. (Photo: AFP)

How would you react if the biggest donation program in your country was found to allocate the donated money to an organization, a non-profit run by a criminal-turned-priest, who was supplying drugs (probably bought with donated money) to girls, whom he was supposed to help, in order to sexually abuse them?

This would have been a major scandal in a Western country, but not in Japan. And let’s say it out loud, one of the main reasons for this lapse is the lack of a free press.

If anybody had any hesitation in believing that the mainstream media is no more a source of information but more of an entertainment business, along with the many Japanese host clubs where good-looking women serve drinks to their captivated customers, it could have definitely been dispelled by now.

It has come to light that the Central Community Chest of Japan, also known as the Akai HaneBokin, an association providing financial support to various social welfare initiatives in the country for over 70 years, has not been doing due diligence when it came to selecting beneficiary organizations.

In fact, Akai Hane has been raising money for a group of organizations we wrote about earlier, like Colabo, Paps, and the infamous Hosanna House, the non-profit that was run by a former Japanese mafia boss and was supposed to help young abused women with a “caring touch.” All these groups are currently under investigation for misusing or misappropriating donated funds.

This has of course led to concerns and questions from the public as we have reported, thanks to an ongoing buzz on Twitter for the past several weeks. It’s hard to say if there was ever a time in Japan when a political topic was trending non-stop like the so-called “ColaboMondai” scandal.

But Japanese people who still rely on legacy media for their information are cut off from this truly overwhelming revolt coming from internet users. Not only that, whatever dignity the Japanese mainstream media had left has been rapidly destroyed in one stroke of coordinated censorship — the Hosanna House scandal was deleted from the database of major Japanese newspapers.

It was erased just as if it never happened. Who gave the order? We are left wondering.

Relying solely on legacy media for information and not engaging with social media can have dreadful consequences for most Japanese. They may miss out not only on important news and events that are widely discussed and reported on social media but in this case they are completely unaware that they may be participating, through their donations, in illegal activities.

What’s interesting is that Akai Hane has issued a statement regarding the matter, hoping to remove suspicions and restore their reputation.

What they said was that the funds given to Colabo and Paps were not coming directly from the most basic, elementary school fundraising Akai HaneBokin, which is basically a duty of every Japanese. So much so that everyone sees it as a “forced” donation.

Instead, they said, the money came from Akai Hane Welfare, implying that they were voluntary contributions.

What is truly amusing here is the suggestion that while some donations are truly voluntary, others are not.

If donations are “not voluntary” it means that the spirit with which the Japanese have made these donations has not been duly assessed.

“I know the Akai Hanebokin but I have no idea how their money is being used” was the most common reaction I got when I stopped and asked people on the streets.

Japanese who have kept themselves well informed through social media now feel they have been taken advantage of, and that the organization they always thought was a just cause is in truth not acting in their best interests, to say the least.

We wonder how big this scandal will have to get before the mainstream media will take it into account and inform the rest of the people who still get fed daily state propaganda via television sets.

One thing is for sure, there is a reason why Japan fell to the 71st position in the 2022 world press freedom rankings by Reporters Without Borders. 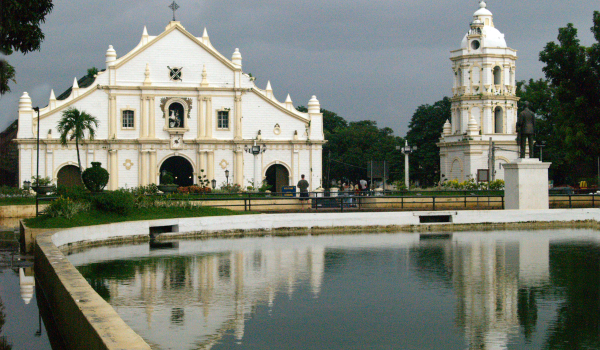