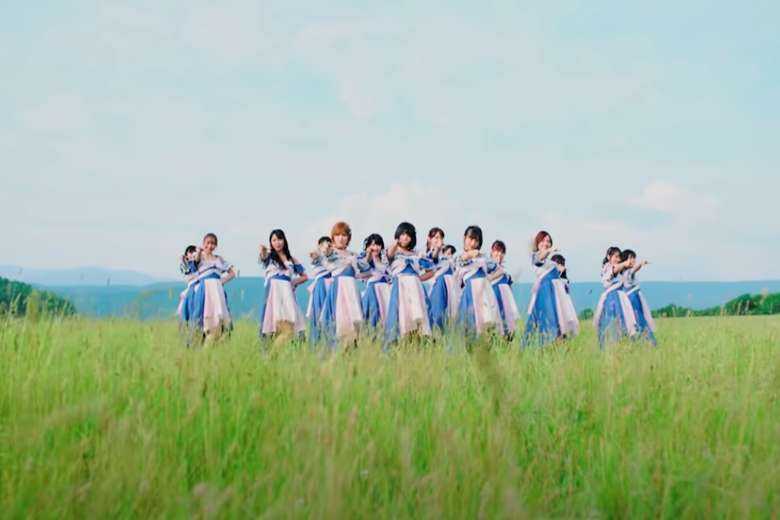 A key factor for the AKB48 band's popularity in Japan is a regularly held event called 'handshake' where fans can meet them face to face. (Photo: YouTube)

There is something painfully baffling about a country that is only now — in the year 2022, or Reiwa 4 as the Japanese refer to it — pondering whether to seek proof that those applying for jobs in child care or education are not convicted sex offenders.

More baffling is the fact that in the last fiscal year that ended in March 2021, some 200 teachers in Japanese public schools were subject to disciplinary action or admonished for obscene acts or sexual harassment. Similar cases involving babysitters and child care workers were reported as well.

In the US and other Western countries, you wouldn't be able to get close to a public job in education without a thorough background check. Anything other than minor offense violations and you can forget about getting hired.

So why would Japan choose to remain without such fundamental legislation even as parents of victims have been calling for the creation of such a regulatory system for many years? Also, why hasn't this sparked a much wider debate on media platforms and talk shows?

It would be pertinent to recall here the issue of the SPA! magazine story that went viral after it described the aesthetics of young female students, categorizing them as yariyasui (those who are easy to sleep with).

The language did not go unnoticed in highly sensitive Japan amid a newly adopted #MeToo movement, imported at the speed of a tweet. It actually caused the news to spread to a wide international audience and evoked empathy for women being degraded to objects of lust.

But the magazine was also addressing an issue about consenting adults. The story was a marketing strategy to lure students to fall for a new app where they would pay to go out with women. It wasn’t any different from the other forms of socializing like the kyabajo industry, women bars that for years have entertained salarymen of all ranks by charging them for expensive dinners, often worth thousands of dollars, a less sophisticated version of the maiko-san (geishas).

It is against this background that Toru Hashimoto, a former mayor of Osaka, stated about the rape of a young girl in Okinawa a few years ago that “men should go more to prostitutes; otherwise it is difficult for them to keep their sexual instincts under control … and if they don't go there for moral reasons, they know that they are discriminating against honest workers.”

In a country where they have even coined an ad hoc term, enjokousai or compensatory dating, to describe the phenomenon of child prostitution, as if it were just any "honest work," all this does not trigger disapproval of any kind, even short-lived dissent on social networks.

The practice of mature Japanese men finding the company of young minor students (for a fee) has been going on for decades. But there are other forms of exploitation of women, indeed of minors, which are much less explicit and pass for fashionable cultural phenomena.

There are cases of young idols, the most famous among them being pop band AKB48. The girls here are very young — the youngest to join the group was 11 years old. The fans select members of the band through national votes. A key factor for the band's popularity is a regularly held event called "handshake" where fans can meet them face to face.

The people surrounding them during these events do not seem to object as Japanese etiquette prevents people from engaging in open confrontation, even over blatantly pathological behavior.

That is why many people, including habitual sex offenders, don’t feel the social pressure they should to curb their perverted conduct.

That is why it is not rare to hear stories from Western teachers in Japanese middle schools of being asked by their peers about who they prefer to teach. And we are talking about girls aged from 11 to 13.

We are not surprised to read some experts like Hisashi Sonoda, a professor of criminal law interviewed by Kyodo news, claim that he is more concerned about the law forbidding sex offenders from going back to school leading “the offender to become a social outcast.”

When a perpetrator’s right to social rehabilitation trumps those of a victim’s call for fair punishment, we know something is deeply wrong with that system.