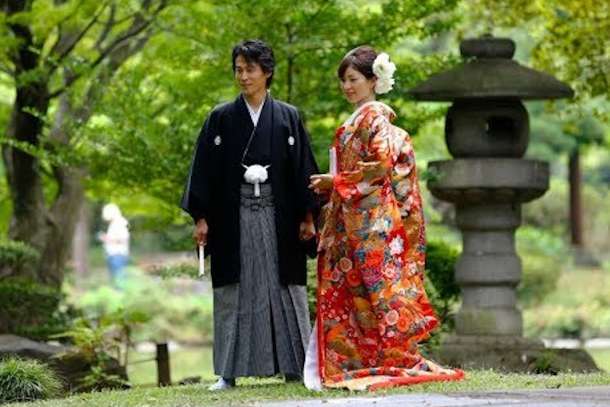 Japanese couples are being offered a financial incentive to get married. (Photo: YouTube)

All it took was a simple realization: married couples have more babies. If we only take into consideration wedded pairs, Japan wouldn't even know what a demographic crisis looks like — that which in truth has been decimating the country’s workforce for at least the past two decades.

The reshuffled government led by new Prime Minister Yoshihide Suga appears to have drawn from the above statistic an obvious conclusion: the more people decide to take the solemn oath, the better the chance of saving Japan from economic — not just demographic — collapse.

This is the rationale at the root of the recent decision to subsidize young couples who decide to swear everlasting faithfulness with a US$6,000 public “dowry.”

There are obviously conditions attached to that small treasure. Both husband and wife must arrive at marriage at less than 40 and have a total income of less than 5.4 million yen ($54,000).