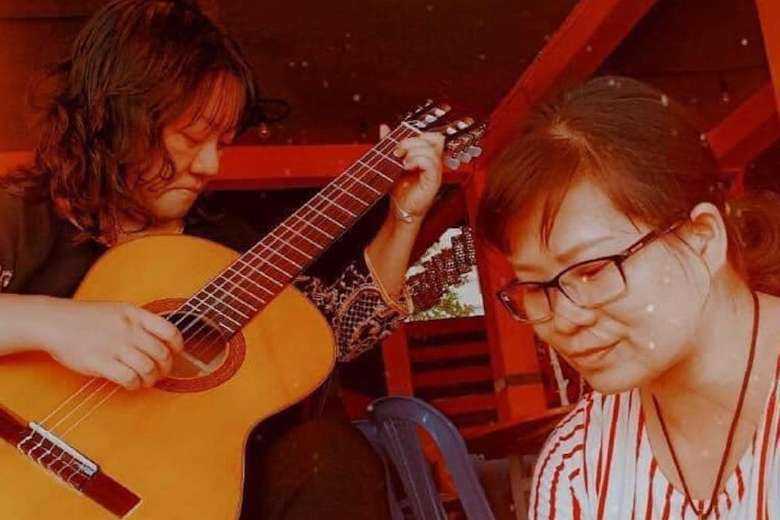 A jailed Vietnamese journalist has been recognized with a top human rights award.

The Geneva-based foundation said the three laureates worked as driving forces of the human rights movement and inspired many more to commit themselves to protect human rights.

It said Trang, who was sentenced to nine years in jail last month for conducting anti-state propaganda, is a leading journalist, editor and democracy advocate in Vietnam, where the Communist Party has left little room for opposition voices to flourish.

The 43-year-old activist founded several independent media outlets to raise awareness among citizens of their fundamental rights, galvanizing many other journalists and human rights defenders to speak up.

Trinh Huu Long, one of her closest colleagues, said: “The Martin Ennals Award is a strong and clear message to the Vietnamese authoritarian government, and, more importantly, to the Vietnamese people, that what she’s been doing is right and the international community is standing by her.”

Some bring such passion and charisma to their causes that they inspire others, thus mobilizing the future generation of the movement

Al-Khawaja is described as a charismatic architect of Bahrain’s human rights movement and a leader of the 2011 protests calling for democracy and greater freedom in the Gulf region. He inspires future generations in his country to continue to fight despite his now decade-long imprisonment.

The foundation said Dr. Diallo carries the torch for justice and accountability to victims of violence and their families. His message of unity among different ethnic groups and faiths provides inspiration to a country struggling with extreme poverty, hunger and weak governance.

The Martin Ennals Award annually provides recognition and protection to human rights defenders who strive for freedom, justice, equality and accountability in their communities and countries, often risking their own lives.

The foundation said human rights activists work tirelessly across the globe. Some bring such passion and charisma to their causes that they inspire others, thus mobilizing the future generation of the movement.

“In 2022, the jury nominated three galvanizers of the human rights movement; courage is the connecting dot between them,” said Hans Thoolen, chair of the Martin Ennals Award jury.

Isabel de Sola, director of the Martin Ennals Foundation, said the organizers had decided to postpone the award ceremony until June 2 as “the latest outbreak of the Covid-19 pandemic does not allow us to welcome the laureates and the public in optimal conditions.”