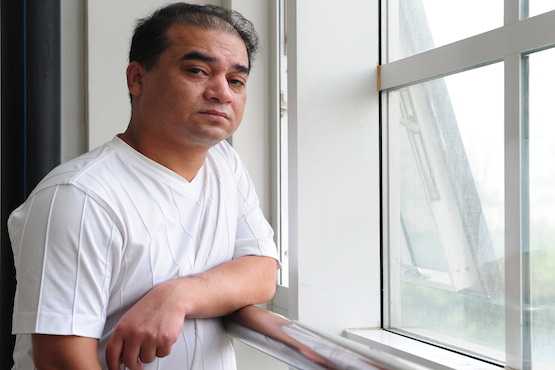 Jailed Uyghur scholar Ilham Tohti was awarded Liberal International’s Prize for Freedom honored on Nov. 30 at a ceremony in The Hague.

The award was given in absentia and received on his behalf by a rights group campaigning for his release.

Tohti is an economics professor who regularly highlighted religious and cultural persecution against the Muslim Uyghur ethnic minority in China’s Xinjiang region.

He was charged by Chinese authorities with promoting ethnic separatism and handed a life sentence by a court on Sept. 23, 2014 following a two-day trial.

Awarding the prize for Liberal International (LI), a federation of 100 liberal and progressive parties and affiliates, its Human Rights Committee chairman Markus Loening said Tohti had fought for democracy and rights in China “with the sharp words of an intellectual and the warm heart of a humanist.” “The Chinese government should feel ashamed,” Loening said at the award ceremony. “It is not protecting the rights of its citizens but instead [is] putting them behind bars as soon as they speak up for human rights.” In a video message, Tohti’s daughter Jewher Ilham called her father a man “known for his moderate positions and his desire to see different ethnic groups living together peacefully.” “My father has been unyielding in speaking out for the Uyghur people’s human rights and their dignity,” she said.,

“[It] is a clear testament that the international community is fully aware of the plight of the Uyghur people in East Turkestan,” Isa told Radio Free Asia, using another name for the Uyghur people’s traditional homeland now claimed by Beijing as Xinjiang. 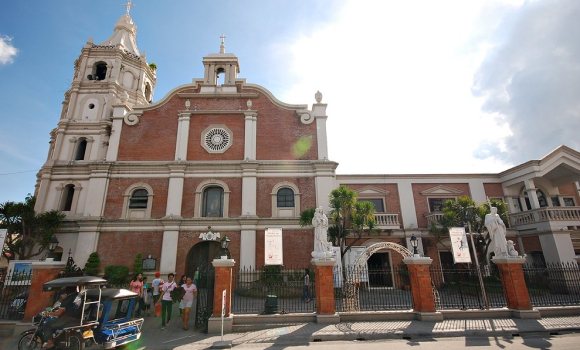