Sister Mainetti prayed throughout the heinous attack, asking God to forgive her attackers for their actions 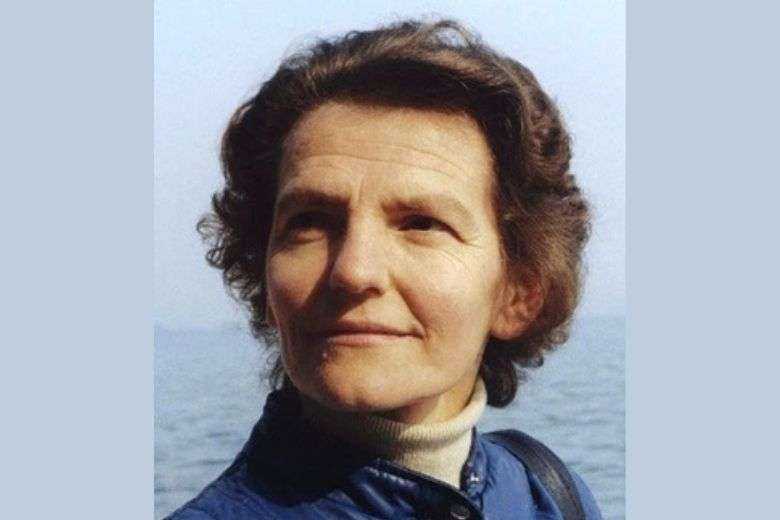 A nun who was brutally stabbed in a satanic sacrifice was beatified a martyr on June 6 in the northern Italian city where she served.

Pope Francis commended the beatification of Sister Maria Laura Mainetti, a 60-year-old member of the Congregation of the Daughters of the Cross, after praying the Angelus the same day with visitors gathered in St. Peter's Square.

"She was killed 21 years ago by three young women influenced by a satanic sect. Cruelty. She, who loved young people more than anything, and who loved and forgave those same girls imprisoned by evil, leaves us her program for life: do every little thing with faith, love and enthusiasm," the pope said.

The beatification ceremony was held in Chiavenna in the Diocese of Como where Sister Mainetti had been serving as a teacher, catechist and head of her religious community.

Cardinal Marcello Semeraro, prefect of the Congregation for Saints' Causes, presided over the beatification ceremony and Mass. On the altar was a reliquary holding a rock stained with Blessed Mainetti's blood; the rock was found where she had been killed.

The cardinal said the nun prayed to God for the grace of "true charity," which means loving God more than oneself and loving others as much as oneself.

When they ambushed and attacked her, she prayed for the girls, asking that God forgive them

Born on Aug. 20, 1939, near Milan, she felt called to a religious vocation after a priest told her, "You must do something wonderful for other people."

She began teaching in 1960 at elementary schools run by her congregation in different cities in Italy. She dedicated her life to helping those excluded by society, particularly drug addicts, juvenile delinquents, the poor and sex workers.

Her killers were three teenage girls who knew Sister Mainetti from catechism class when they were younger. The young women wanted to sacrifice a religious person for Satan, according to their testimony in court, and chose the sister, rather than the parish priest, because she was slender and easier to attack.

The three girls had planned to stab her six times each to indicate the biblical "number of the beast" on June 6, 2000, the sixth day of the sixth month.

When they ambushed and attacked her, she prayed for the girls, asking that God forgive them.

The young women were found guilty of murder, but they were given reduced sentences because the court determined they were partially insane at the time of the crime. They have since been released from prison and given new identities, living in different Italian cities.

In June 2020, the pope recognized the martyrdom of Sister Mainetti as someone killed "in hatred of the faith." While a miracle attributed to a candidate's intercession is not needed for beatification as a martyr, a miracle is required for canonization.