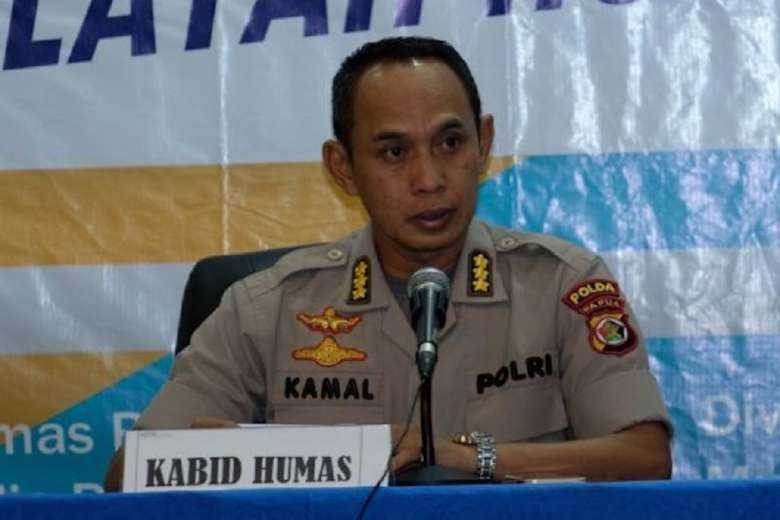 Indonesian security forces shot dead a top separatist in a shootout in the predominantly Christian region of Papua.

Lerinus Murib, a member of the West Papua National Liberation Army and Free Papua Movement, was killed in a clash in Puncak district, on May 27, police spokesman Ahmad Mustofa Kamal said on May 31.

He said the incident occurred when a patrol came under fire from an armed group, triggering a firefight.

Kamal said Murib was suspected of involvement in several attacks, including the murder of eight technicians conducting telecommunications work on March 2 in Beoga, a remote village in the same district.

TPNPB-OPM spokesman Sebby Sambom confirmed that Murib had been killed but also said another rebel had died.

“Two members of TPNPB-OPM, Yakianus Labene and Lerinus Murib, were shot and killed by security forces,” Sambom said, adding both were defenders of truth in the struggle to free the Papuan people.

It was not clear why security forces only reported one death.