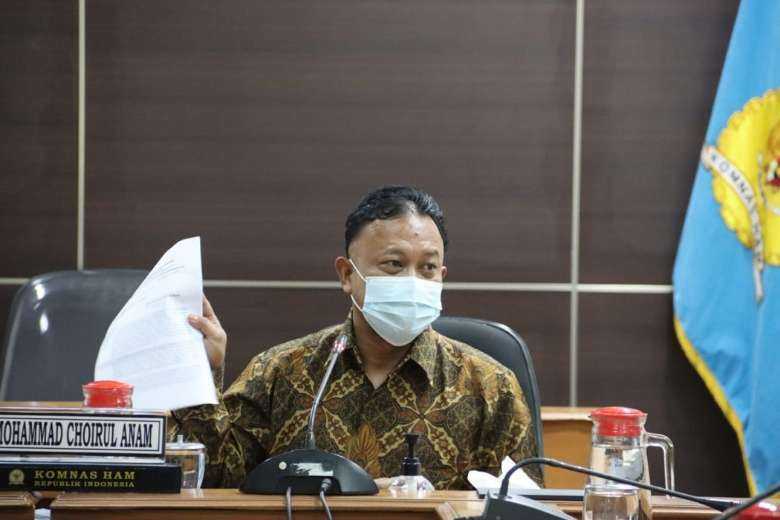 Indonesia’s National Commission on Human Rights has called on the government to rein in security forces after recording hundreds of acts of violence committed by them against civilians in Papua over the last year.

“Of 1,182 violent incidents recorded in the restive region, at least 480 or 41.3 percent were committed by security forces,” commission spokesman Mohammad Choirul Anam said.

He said security forces were involved in the shooting and torturing of civilians as well as the burning and destruction of schools and homes.

Anam also said at least 24 civilians had died as a result of violence committed by security forces and separatist rebels during this time.

The commission called on the government to ensure civilians in Papua are not persecuted by security forces that have been fighting an insurgency in the country’s easternmost region for decades and which has intensified in recent years.

Theo Hesegem, executive director of the Papua Justice and Human Integrity Foundation, pointed to specific cases where civilians were killed by security forces.

In Wenda’s case, police paid compensation of 300 million rupiah (US$21,500) to close it while nothing has been resolved in Zanambani’s case, he added.

“Offering compensation is not enough. Criminal punishments must also be meted out to stop those who should be protecting people from committing such actions,” said.