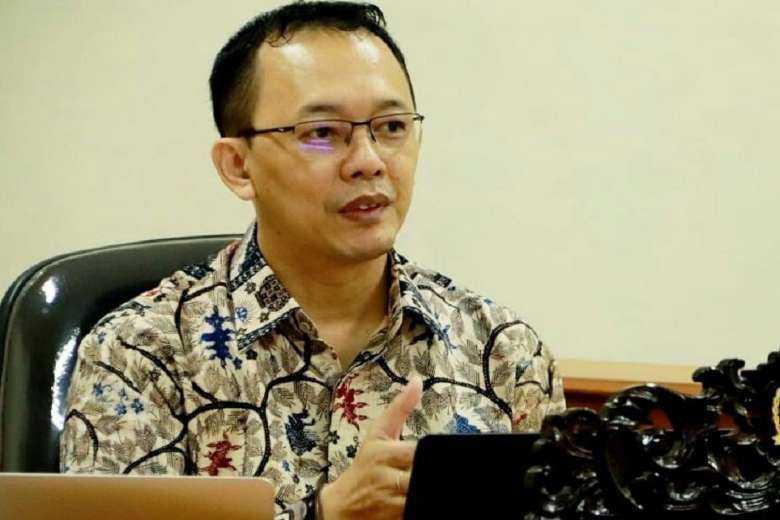 Indonesia’s national human rights watchdog has called on people in predominantly Catholic East Nusa Tenggara province not to be afraid to report abuses, including those by state forces, after opening a complaints center there.

The National Commission of Human Rights (Komnas HAM) said it recorded 52 such cases in 2021, including cases of beatings and torture by police and the military, but the true figure was likely much higher.

Rights groups say Indonesia’s police and military are often quick to resort to violence in dealing with non-threatening situations such as peaceful protests.

Komnas HAM commissioner Beka Ulung Hapsara urged people not to be afraid and to use the new center to make complaints. "Complaints will be handled with the strictest confidence," he said on May 23.

Father Marthen Jenarut, chairman of Ruteng Diocese’s Justice, Peace and Integrity of Creation Commission, welcomed the complaints center. "It shows that something is being done to try and protect people,” he told UCA News on May 24.

However, he said, it would be better if the commission opened a provincial office there as in Aceh, Papua and West Kalimantan provinces to monitor the situation better.

Gabriel Goa Sola, director of the church-affiliated Advocacy Service for Justice and Peace in Indonesia (Padma Indonesia), said the center will be important in promoting people’s socioeconomic rights by being a voice for the voiceless.

Sola said his organization will help the commission investigate abuses and help people to complain if they need support.