An Indonesian priest has sparked controversy by claiming the Catholic Church will probably accept same-sex marriages.

Divine Word Father Otto Gusti Madung's comments were made last month during a talk with members of a group called Journalists Union for Diversity, which posted them on Facebook on May 23.

"In my opinion, it is possible that same-sex marriage will be recognized in the Catholic Church," said the priest, who teaches philosophy and human rights at the Ledalero Catholic School of Philosophy in Maumere, East Nusa Tenggara province.

The campus is known for its inclusiveness and for often inviting LGBT people to participate in events it hosts.

Father Madung said that religion and spirituality only have the legitimacy to exist if they side with marginalized people such as LGBT people and try to reduce suffering in the world.

The priest's remarks have drawn criticism from Catholics who accused him of being a liberal who could cause serious damage to the Church.

"What kind of view is this? Will the Catholic Church also give the sacrament for same-sex couples?” one Catholic called Elisabet Theodora asked in a social media post.

"Do not let us fall into the trap of Satan who works through liberal ideologies that fight for this," said Karol Tefa.

"The teachings of the Roman Catholic Church do not need to be adapted to the lifestyle trends of other churches or institutions," Inigo De Flores Lalong commented.

LGBT Catholics, however, welcomed the priest's comment, saying it was a bold statement in response to their cries for acceptance.

"I’m overjoyed that there is a priest who has started to discuss this openly, although of course it is not easy for many people to accept, especially in the context of Indonesia where we are still considered abnormal," Hendrika Mayora Victoria, a transgender woman, told UCA News.

“We still feel discrimination, including by the Church. Fortunately, I still feel strong because I believe that God, through the Holy Spirit, has given me the strength to endure."

Father Madung told UCA News on May 24 that he believed the Church's attitude will change because the basis for rejecting same-sex marriage is the natural law concept and acting against it is a sin.

The priest said the premise of natural law departs from scientific proof and that medical science leans to homosexuality being a natural thing. He pointed to the World Health Organization declassifying it as a mental illness in 1990.

He said these findings were a sign of the times that challenge the Catholic Church to interpret the scriptures and its teachings in a new way, including those related to same-sex marriage.

"An interpretation of scripture and dogma is a product of history and a certain context and therefore it needs a new interpretation to speak for the people of today. Only then will the Church become a sign of God's liberating presence,” Father Madung said.

Those reading historical events must use God's eyes, which are "the eyes of solidarity, empathy, love and care, not the eyes of power that oppress or discriminate," he added.

LGBT people “suffer greatly because they are discriminated against,” he said. "The encounter with the victim can change people's attitudes and form empathy." 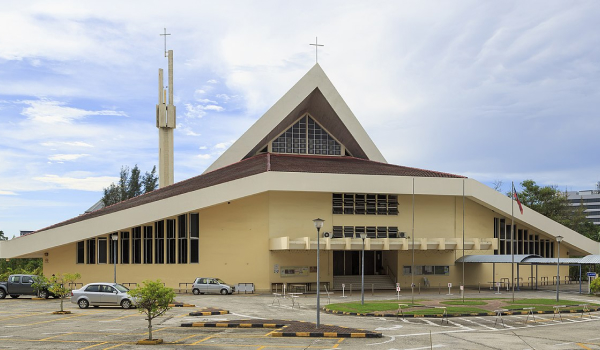 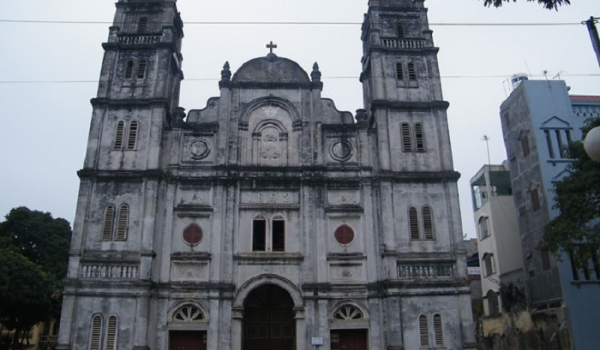