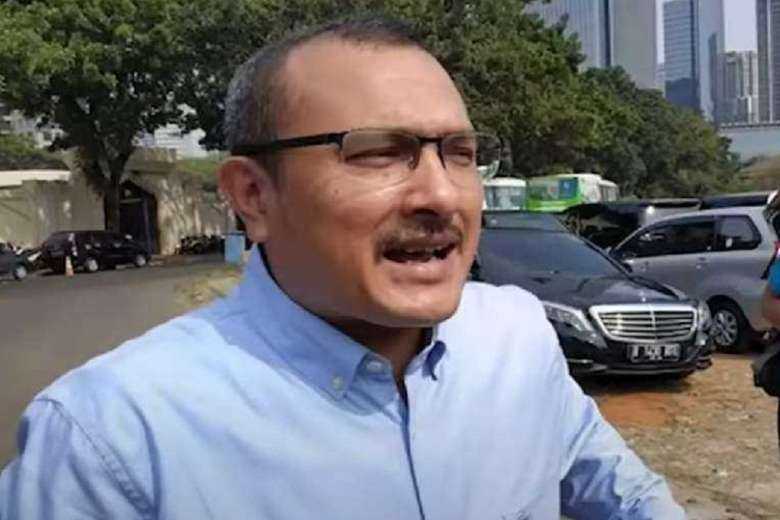 An Indonesian court has sentenced a Christian politician to five months in prison for hate speech after he was found guilty of making insulting remarks about Islam on social media.

“The defendant Ferdinand Hutahaean has been found guilty of intentionally spreading fake news causing a stir in society,” Suparman Nyompa, chairman of the judges’ council, said on April 19.

He said the court had sentenced the defendant to five months and the punishment was reduced as he was detained.

Hutahaean was arrested after two individuals filed police reports against him on Jan. 5 accusing him of insulting Islam in a Twitter post.

Hutahaean, who failed to win a national assembly seat in parliamentary elections in 2019, was arrested on Jan. 10 following an outcry over a comment on Twitter in which he allegedly taunted Muslims by calling their God “weak.”

The tweet said: “Poor you, your God is evidently weak [and] must be defended. My God is amazing, [he] is everything. He is my defender, and my God does not need to be defended.”

In passing sentence, the punishment was lower than the seven-month term suggested by prosecutors.

Bonar Tigor Naipospos, deputy chairman of the Setara Institute for Democracy and Peace, said the punishment was lenient.

“However, I agree with the court’s decision because the punishment for Hutahaean has a political aspect,” he told UCA News on April 19. He said it was a political ploy to use religion to attack Hutahaean.

Meanwhile, in another recent blasphemy case, a court in West Java slapped a Christian YouTuber with a 10-year prison term on April 9.

Muhammad Kace, a former Muslim who converted to Christianity, was accused of insulting Islam and the Prophet Muhammad by claiming the prophet was “surrounded by devils and liars” in a video posted on YouTube.

Police are also hunting another Christian accused of blasphemy because he urged Religious Affairs Minister Yaqut Cholil Qoumas to remove 300 verses from the Quran because the verses had caused Muslims to become radical and intolerant.

Reverend Abraham Ben Moses, 57, is suspected to have fled to the United States.