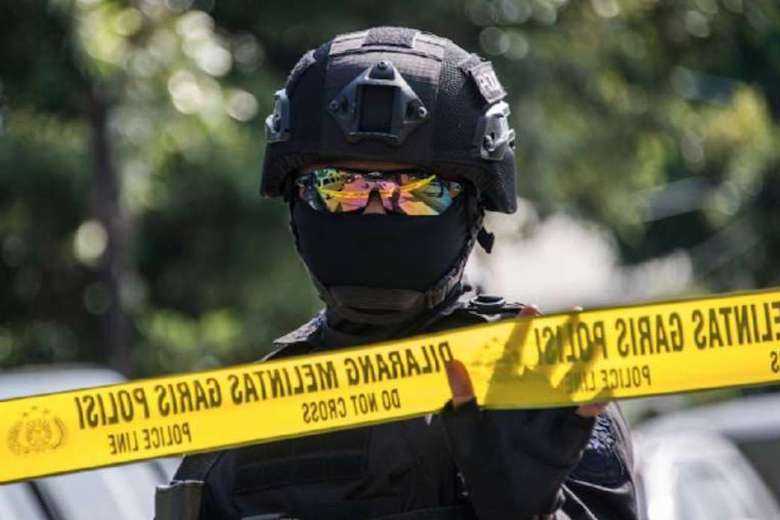 Indonesia's anti-terror police have seized charity boxes misused by a terror group to collect funds to finance its activities, a police official said.

He said the foundation managed by Jemaah Islamiyah (JI) had collected funds in the guise of humanitarian programs to finance terrorist activities.

“The charity boxes were empty and ready to be distributed. They would be distributed to different regions by all members of Jemaah Islamiyah on behalf of Syam Organizer Foundation,” Ramadhan told reporters on Aug. 17.

JI is a terrorist organization linked with al-Qaeda and has its headquarters in Yogyakarta on the Indonesian island of Java. It is active in Southeast Asia and has been blamed for a series of terrorist attacks in the region over past decades.

Ramadhan said the foundation has chosen various schemes including the distribution of charity boxes, Muslim cleric-led mass gatherings in mosques and payroll deductions from the foundation’s staff to raise money, adding that the funds were misused to send JI members to Syria between 2013 and 2017.

In April, the anti-terror squad conducted a raid on the headquarters of the Yogyakarta-based foundation and confiscated financial documents. The foundation was established in 2013.

Stanislaus Riyanta, an intelligence analyst from the state-run University of Indonesia, called the charity box scam “a camouflage” for the extremists.

“Their ideology even allows them to collect money by robbing a bank. They call it fa’i, which means to rob those who are regarded as enemies,” he told UCA News.

JI has been in the process of consolidation, he pointed out.

“So they focus on fund collection. They send members to Syria. They avoid violent acts on the spot because these will make it easier for the anti-terror squad to arrest them,” he said.

Riyanta referred to Bruce Hoffman, a global terrorism expert, who said that JI has an estimated 3,000 members in Indonesia and most were trained in Afghanistan and the southern Philippines.

Indonesian police claim there are about 6,000 JI members in the country.

“It is a huge number. JI can become a serious threat in five or 10 years if we do not take serious actions,” Riyanta said.